Only pure vegetarian teetotallers can apply for UoP’s gold medal

The next medal will be given to the best PG student of a Non-Science stream for 2016-17. 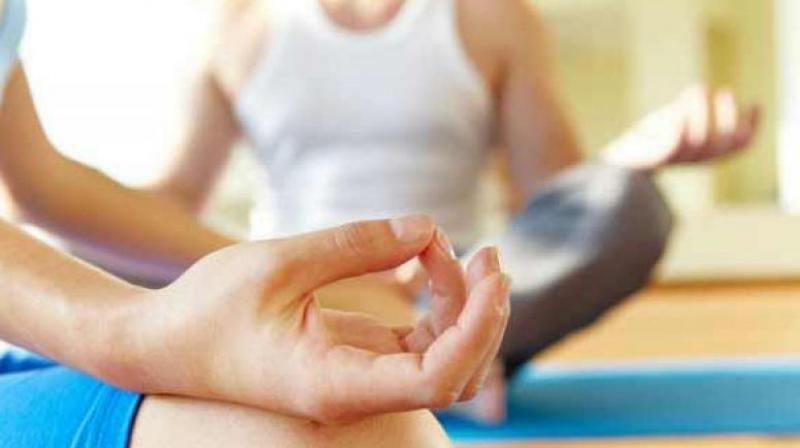 The applicant should also be deft in singing, dance, oration and drama, and students who follow yoga, pranayama and meditation should be given preference.

Pune: Only University of Pune (UoP) students that practice yoga and abstain from meat and alcohol can apply for a gold medal in Science and other post-graduate streams, according to a circular that lists conditions for applicants.

The university, however, has clarified that a particular family that donates the money for the medal had laid down these conditions, and not the varsity itself.

The Savitribai Phule Pune University (SPPU) confers a gold medal named the ‘HBP Yogmaharshi Rashtriya Kirtankar, Ramchandra Gopal Shelar Urfa Shelarmama Suvarnpadak’ on the highest-ranking students of post-graduation courses of
colleges under its umbrella. The medal is given to a student of the Science and a Non-Science stream annually on an alternating basis. The next medal will be given to the best PG student of a Non-Science stream for 2016-17.

The University recently uploaded a circular on its website colleges, which lists 10 conditions for applying for the medal. The seventh condition says the students should be vegetarian and have no ‘bad habits’ while the third says they should be follow ‘Indian culture, thinking and traditions’ in their daily lives.

Furthermore, it goes on to say that the applicants should have participated in HIV awareness, blood donation, literacy, cleanliness and environmental drives. The list also says student should have won medals and awards in national and international sport competitions.

The applicant should also be deft in singing, dance, oration and drama, and students who follow yoga, pranayama and meditation should be given preference.

Nitin Karmalkar, vice-chancellor, SPPU, said, “The university follows the rules the of UGC (University Grants Commission) and the Constitution has not laid down these conditions. The conditions have been laid by family of the Ramchandra Shelar, who has donated for this gold medal. The university has no role in this. We are going to make this clear on the website. Besides, we are going to approach the family, requesting it to change conditions that are not consistent with the Constitution.”

Students and social activists have begun to protest against the circular. Satish Gore, president of a students union, said, “We condemn these conditions, which are against the Constitution of India. The university is trying to saffronise education by laying conditions such as the students should follow Indian culture and traditions. How can vegetarianism be a condition? Tomorrow we are going to meet vice-chancellor to get these conditions dropped or we will be sitting on strike.”

Meanwhile, education activist Kapil Patil, who is also an MLC, said, “The university is bound by principles of the Constitution. What students should eat or wear is not the university’s concern. Ever since the university has been renamed after (19th century social reformer) Savitribai Phule, a few people have been trying to saffronise it.”