Aarushi, who was in her teens, was found dead inside her room with her throat slit in May 2008. 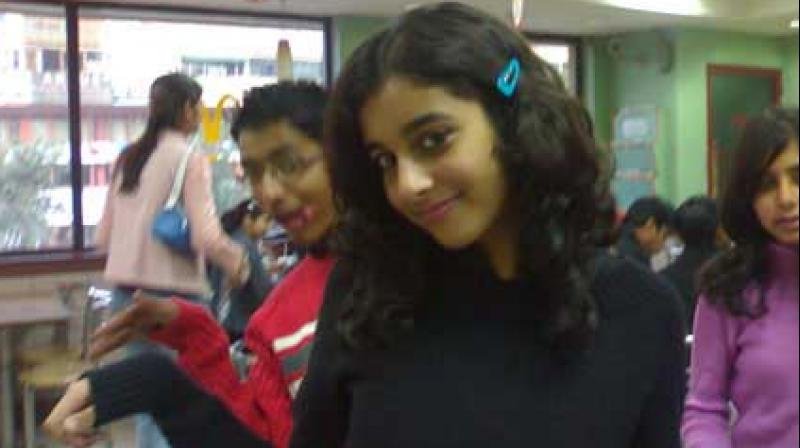 Allahabad: The Allahabad high court will deliver on October 12 its verdict on an appeal filed by Rajesh and Nupur Talwar challenging the CBI court order convicting them for the murder of their daughter Aarushi and domestic help Hemraj.

A division bench comprising Justices B.K. Narayana and A.K. Mishra on Thursday  reserved its judgment on the appeal filed by the Noida-based dentist couple, fixing October 12 as the date for delivery of the verdict.

Aarushi, who was in her teens, was found dead inside her room with her throat slit in May 2008. The needle of suspicion had initially moved towards Hemraj, who had gone missing but his body was recovered from the terrace of the house two days later.

As the Uttar Pradesh police drew flak over shoddy investigation into the case which was making national headlines, the then chief minister Mayawati handed over the probe to the CBI. The couple were awarded life sentence by a special CBI court at Ghaziabad on November 26, 2013.