Unidentified people had robbed 2 employees of a private firm at gunpoint when duo was heading for a bank on a motorbike to deposit cash. 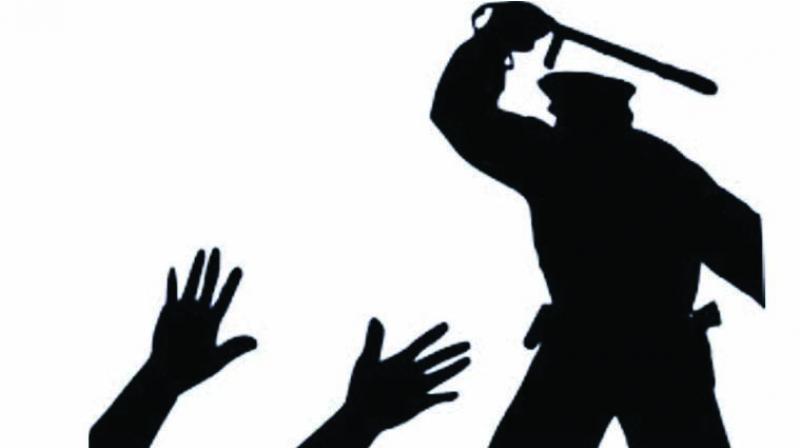 A court has remanded the accused in police custody till June 11. (Representational Image)

Nashik: Police have arrested five men and apprehended a minor in connection with a Rs 20 lakh heist on the City Centre Mall road here last month.

Unidentified people had robbed two employees of a private firm at gunpoint on May 28 when the duo was heading for a bank on a motorbike to deposit cash.

Police commissioner Ravindrakumar Singhal said the Crime Branch has succeeded in nabbing six persons allegedly involved in the crime and recovered Rs 15.27 lakh from their possession.

Police first arrested Atish Karate (23), a former employee of the private firm, on suspicion. His interrogation led to the arrest of Jitendra Shete (22), Sunny Sheikh (24), Shubham Yadav (21), Prashant Kanade (22) and a minor boy, on June 7.

A court has remanded the accused in police custody till June 11, the commissioner said, adding that further probe was on.