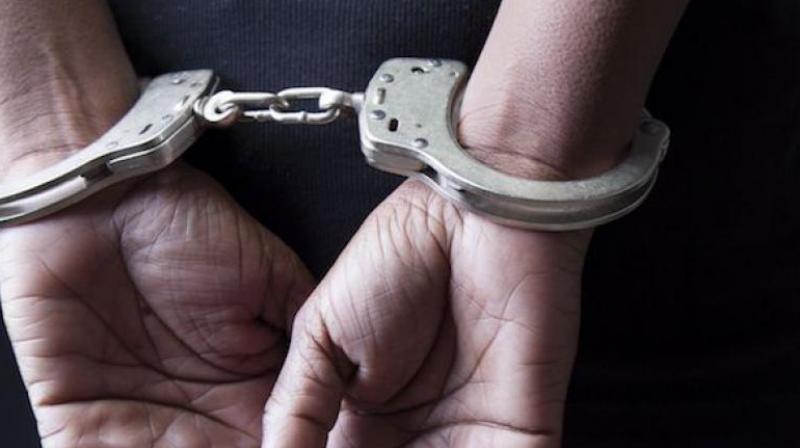 The SUV speeding down a wrong lane of Golf Course road smashed into the cab inside Sikanderpur underpass. (Representational Image)

Gurgaon: The driver of a speeding SUV that allegedly rammed into a cab on Golf Course road, killing two people and critically injuring an IndiGo woman pilot heading to the airport, has been arrested, police said on May 8.

His two friends were also inside the SUV at the time of the accident and suffered minor injuries.

They were returning from Rishikesh and mistakenly entered the underpass from the wrong side of the 16-lane Golf Course road on Sunday morning, Kumar said.

The SUV speeding down a wrong lane of Golf Course road smashed into the cab inside Sikanderpur underpass early Sunday morning, leaving woman pilot Suvarna Sripalli Gayatri (30) critically injured and the driver and guard in the cab's front seats dead.

The victims were taken to Neel Kanth hospital where the driver, Vinod Yadav, and security guard Kishore Kumar died of multiple injuries during treatment, a senior police officer said. However, IndiGo pilot Gayatri sitting in the rear seat is battling for life in Medanta hospital in the city, the officer said.