By Sunday, the mercury dipped to 8 degrees Centigrade and is likely to drop further. 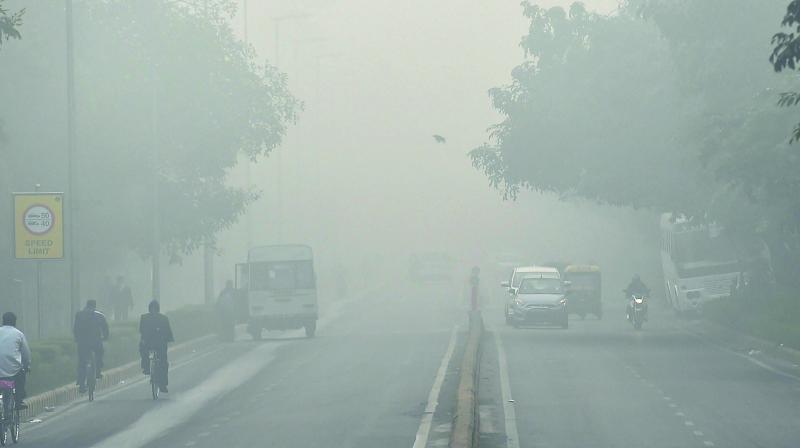 NASHIK: The annual cold spell in Nashik with temperatures dropping below 8 degrees Celsius on Sunday has affected life as the cold temperatures continue throughout the day.

Nashik has reported lowest temperature in  Maharashtra. Meanwhile, temperatures have been reported low since past 2 weeks and hovered around 9 to 10 degrees. By Sunday, the mercury dipped to 8 degrees Centigrade and is likely to drop further.

“This chilly climate is most suitable for Rabi crops like wheat, chana and ‘unhal’ variety of onions. But it is disastrous for grapes,” farmer and social worker Sudhakar Godse of Deolali Camp, told The Asian Age.

Niphad tehsil is the coldest region in the district given its lush greenery, sugarcane fields, onions and vineyards.

A homeless man froze to death last month in Deolali Camp. Mostly beggars living along the Godavari River banks are victims of the chilly weather. Off late, NGOs and political parties have started distributing blankets to such homeless persons.