2 officials let off in irrigation scam due to ACB ‘lapse’

A special court has discharged retired officers, including two executive directors of the VIDC. 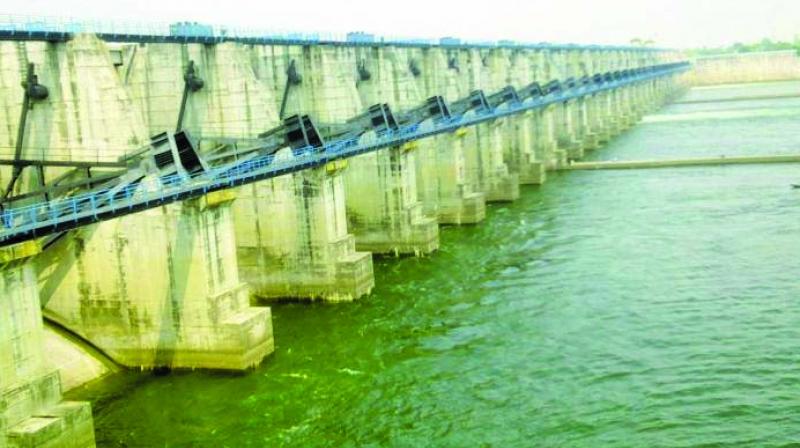 Nagpur: Failure on the part of the Anti-Corruption Bureau (ACB) to seek prior sanction to prosecute two executive directors in the irrigation scam has prompted the special court to discharge them from the case.

A special court has discharged retired officers, including two executive directors of the Vidarbha Irrigation Development Corporation (VIDC), from two irrigation scam cases due to the failure of the ACB to obtain prior sanction from the state government before prosecuting these officers.

The court had found, to its dismay, the absence of prior approval of the state government in these cases under the recently amended section 17-A (Prevention of Corruption Act) by which such sanction was made legally binding before chargesheeting any serving or retired public servant indicted for misuse of his or her official position. “Therefore, it was not legally possible to take cognisance of the chargesheet filed against these VIDC officials,” the court observed while permitting the investigating officer to move the competent authority and obtain sanction before prosecuting these public servants.

The Nagpur bench of Bombay high court has directed the special court to complete the trial against remaining accused within three months and conduct day-to-day hearings. Interestingly, the two chargesheets were filed by ACB on July 27 while the amendment to Prevention of Corruption Act received Presidential Assent and was brought into force on July 26, 2018.

The aim of this amendment was to stop undue harassment of honest retired public servant for the bona fide decisions taken by them in the discharge of their official functions or duty.