They drove him some distance away and again assaulted him. 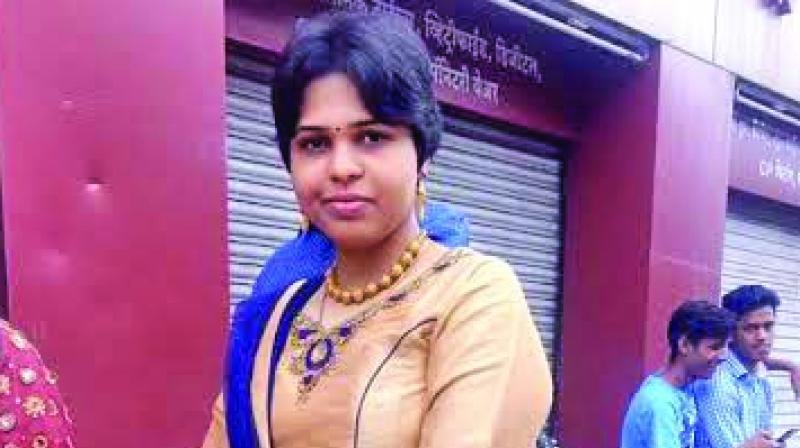 Pune: An FIR was lodged against social activist Trupti Desai and her husband under the Prevention of Atrocities Act, on Wednesday by Vijay Maskare from Ahmednagar. Desai is believed to have allegedly yelled at him, saying she did not need advice from a Mahar Mang, like him.

Mr Maskare (33) lodged the FIR against Desai, her husband and four others at Hinjewadi police station late on Wednesday evening. According to the FIR, Desai of Bhumata Ranragini Brigade, her husband Prashant Desai, Satish Desai, Kantilal Gaware and two others were travelling by car when they overtook Maskare’s car near Venus Granite store, close to the Balewadi stadium in Pune on June 27. The accused asked him to step out of his vehicle.

Desai then snatched Maskare’s cellphone and handed it to her husband, saying the device had proof against her. The victim was then allegedly physically assaulted by Satish Desai, Gaware and two others with wooden sticks and iron rods. They drove him some distance away and again assaulted him. Desai and her husband to joined in.

He was allegedly robbed of his gold chain, worth Rs 15,000, two Ray-Ban glasses and Rs 27,000 in cash. Desai and her assistants warned him against talking about the incident and threatened further assault if he did not comply.