Nana Patole slams Narendra Modi, then says he was misquoted

He did not spare Maharashtra chief minister Davendra Fadnavis from his tirade. 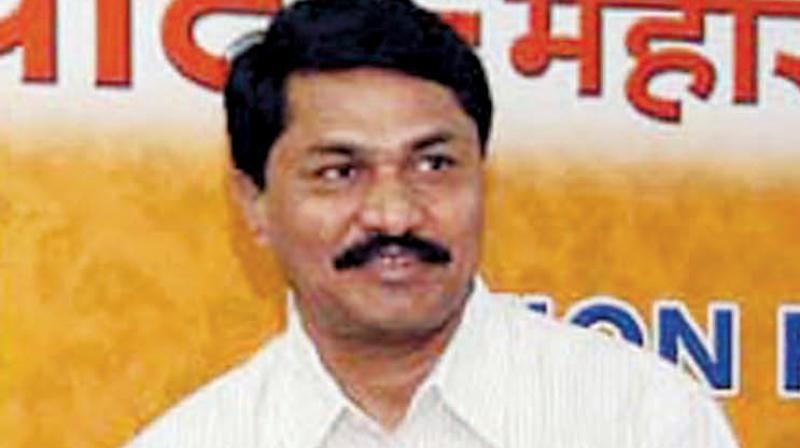 Nagpur: Nana Patole, a young first-time BJP MP from Bhandara-Gondia in eastern Vidarbha region severely criticised Prime Minister Narendra Modi for his style of functioning and claimed ministers were working under pressure. He did not spare Maharashtra chief minister Davendra Fadnavis from his tirade.

Mr Patole, raised a storm on Saturday when he claimed that the Prime Minister does not like party MPs questioning the government, and that Mr Modi had even asked him to shut up when he had tried to raise some issues at a meeting. But on Sunday, the MP stated that he had been quoted out of context by the media.

Mr Patole said, “I was selectively quoted by the media. I was speaking about not just my party’s government and my CM, but all successive governments and CMs while saying that necessary things are not being done to ameliorate the condition of farmers.

The MP further added,  “I said the CM had called state MPs’ meeting twice in the last three years. I said such meetings are of use only when the government hammers out proper proposals to get maximum share from the Centre. I also said that Maharashtra, despite generating maximum revenue, always gets less share from the Centre.”