Rehab centre for soldiers to get Indian name after 100 years 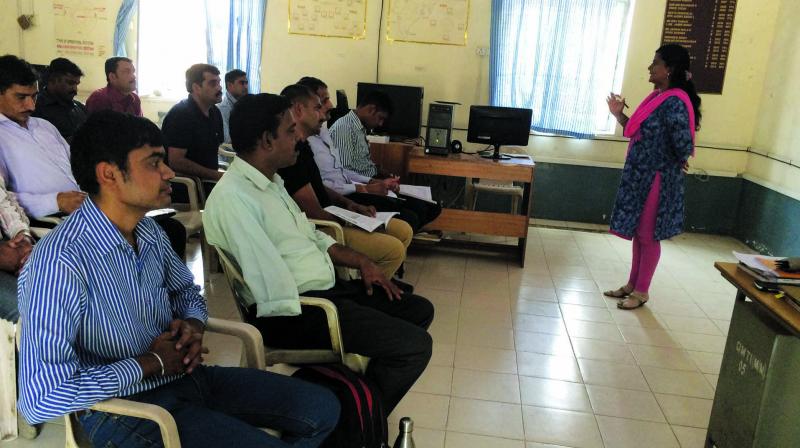 QMIT will be celebrating its centenary on May 16, Tuesday.

Pune: The management of Pune-based Queen Mary’s Technical Institute (QMIT) — the only rehabilitation centre for disabled soldiers — is all set to rechristen the institute. The 100-year-old British name will be replaced with an Indian one.

Panjabrao Deshmukh, dean of the institute, said, “It has been 100 years since establishment of this institute. Its name is British so we decided to change it. We are mulling over  options. It will be renamed on May 16 on the occasion of its centenary year.”

QMIT is part of the defence establishment but is funded by army welfare funds, donations by individuals and corporate social responsibility. Over 70,000 Indian soldiers were injured and over 65,000 lost their lives during World War I in 1917. When they returned to Mumbai after the war, Lady Marie Willingdon, wife of the then Governor of Bombay Province, announced establishment of QMIT for their rehabilitation. Owing to lack of space in Mumbai, the institute was shifted to a spacious 17.3 acre location at Khadki, Pune, in 1922.

QMIT trains differently-abled ex-servicemen rendered unfit for service in the armed forces due to medical reasons and those in service who are under prolonged medical treatment for severe disability in befitting vocational trades. Sangli’s D.S. Maske, a sepoy who lost his leg during service, said, “When I lost my leg, I had lost confidence and could not bear the odd looks people gave me. But the institute gave me industrial training and boosted my confidence. Now I can start my own business back in my
village.”