‘Kale was devoted to Hinduism’

On May 25, when Amol Kale was brought at his house in Pune by team of Karnataka and Pune Crime branch police. 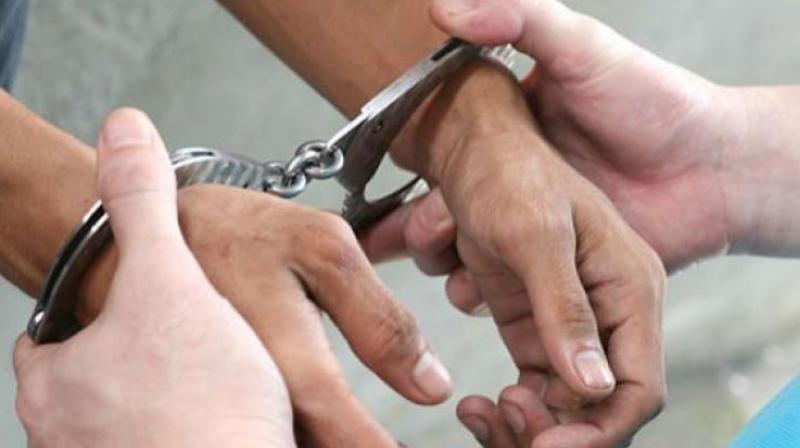 Pune: Neighbours of Amol Kale, the man who was arrested by Karnataka police for his alleged role in the murder of journalist Gauri Lankesh, says Kale would stay aloof and would interact with them for greetings. However neighbours knew that Kale family is devoted to some organisations related to Hinduism.

On May 25, when Amol Kale was brought at his house in Pune by team of Karnataka and Pune Crime branch police, neighbours were shocked to hear that  Kale was arrested in a murder case.

Nakul Bhoir, one of the neighbours, said, “Kale has been staying here with his wife, son and mother. His father who used to run a pan shop died six months ago. We all knew that Kale family are devoted to Hindu religion related organisation. But didn’t know what exactly he did for livelihood. This is shocking that he is involved in murder.”

He added, “His mother is full time sadhak and wears white saree all the time. She sells articles like books, booklets, incest and Dhoopa to neighbours. His wife had good relation with neighbours but even she did not talk much about their personal life.”

Another neighbour, Suresh Bhurake, said, “Kale is man with good nature and has been helpful. We used to talk like normal neighbour. However we didn’t know anything about his profession and livelihood.”

Milind Sawant, another neighbour, said, “The whole Kale family is devoted to Hindu related activities. But we never thought that he would be involved in murder case.” Meanwhile nobody from Chinchwad police station was informed about Kale's arrest and they came to know about the arrest on Saturday  morning.