A case has been registered against unknown person and investigations have begun, police said. 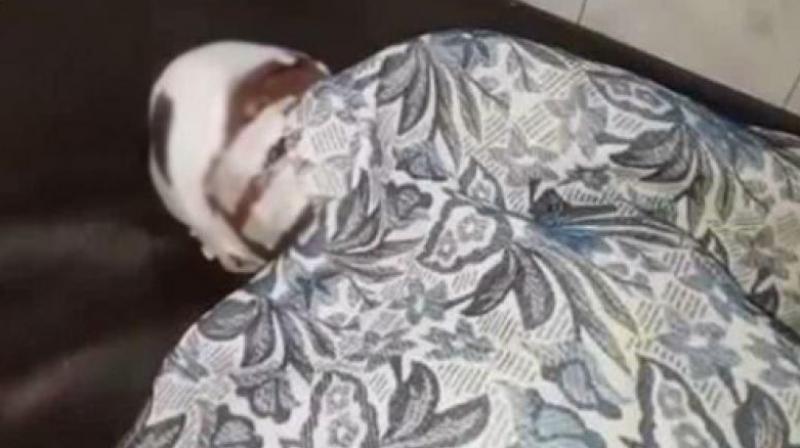 The woman was in the last coach of the train when a man allegedly took Rs 1,000 and her clothes before pushing Mamta and her son off the train. (Photo: ANI)

Varanasi: A woman was robbed of her belongings and money and then pushed off from a running train along with her five-year-old son in Uttar Pradesh’s Chandauli, police said.

The woman, Mamta, was travelling to Uttar Pradesh's Bareilly. She was in the last coach of the train when a man allegedly took Rs 1,000 and her clothes before pushing Mamta and her son off the train, the woman told news agency ANI.

Janardhan Singh, a contractor, was waiting at a railway crossing before the Vyasnagar railway station in Varanasi district, for the gate to open when he saw the woman and a boy falling off the train a few steps away. He rushed to save them and with the assistance of a few others drove them to a nearby hospital.

"They were bleeding. Their injuries looked grave. Saving their lives was the first thing I was concerned about," Singh told ANI.

The hospital authorities informed the police who have taken the woman and her son to a hospital in Mughalsarai for further treatment. 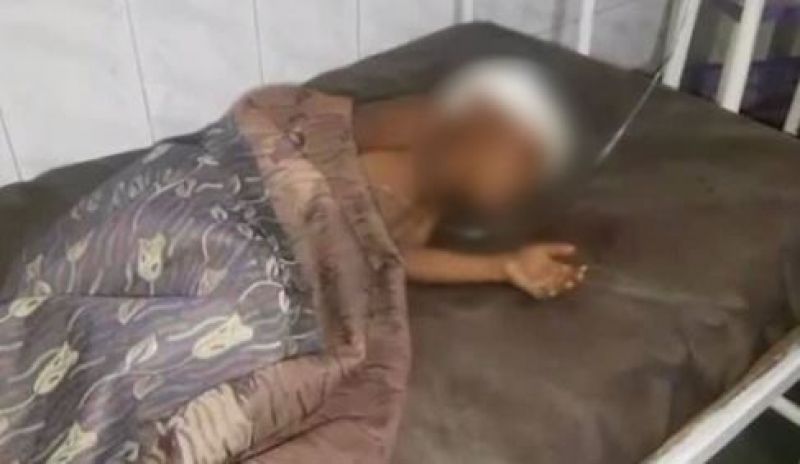 The woman and her son are undergoing treatment in a hospital at Mughalsarai in Uttar Pradesh. (Photo: ANI)

A case has been registered against the unknown person and investigations have begun, police said.

"She is critical and not in a position to speak much. We have initiated a probe based on the initial information given by her," an officer said.