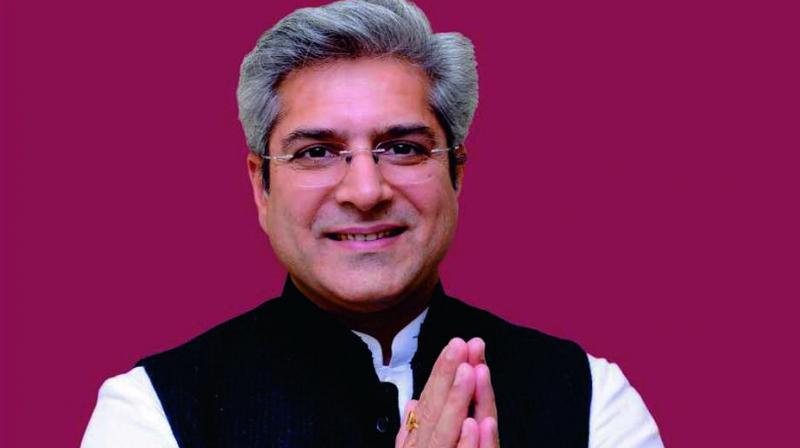 NEW DELHI: Delhi transport minister Kailash Gahlot on Tuesday claimed most of the DTC buses were running normally despite a strike called by contractual workers. Some of the employees were resorting to violence, he said.

However, the DTC Contractual Workers Union denied the allegations.

The strike under the banner of the union entered the ninth day on Tuesday with five members of the union sitting on a hunger strike at the Delhi Transport Corporation (DTC) headquarters here.

The contractual workers have been on strike since October 22, demanding restoration of their wages reduced after a court order, reinstatement of workers terminated due to strike, same pay for same work, and strengthening the fleet of DTC buses.

He also shared a video of a DTC bus conductor purportedly beaten up in the Sarita Vihar area and sought urgent attention of the lieutenant governor and the Delhi police commissioner towards the incident.

Manoj Sharma, working president of the DTC Contractual Workers Union, denied claims of violence during the protest. He said their agitation was peaceful.

“We have started an indefinite hunger strike. Five of protesters sat on an indefinite fast today. We are peacefully protesting and have nothing to do with violence,” Mr Sharma said.