According to crime fiction writer Ravi Subramanian, it is the dark and mysterious that captivates one’s imagination. 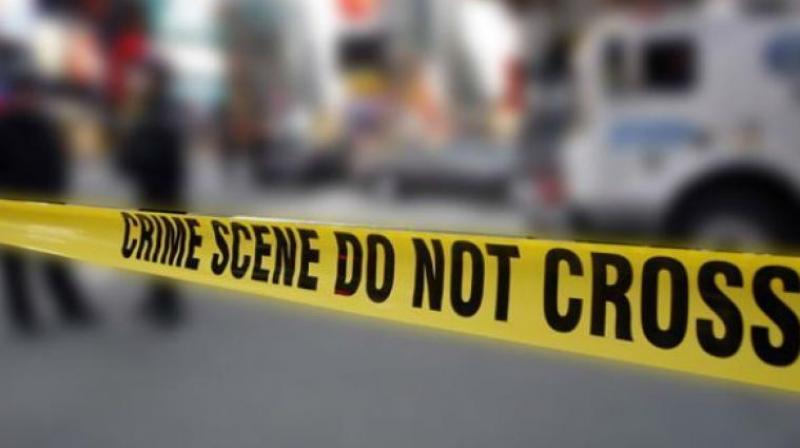 New Delhi: Be it the Aarushi-Hemraj murder, the Nithari killings or the Sheena Bora murder, Indians have always been suckers for crime stories.

No wonder that the fascination extends beyond real-life cases and translates into a massive readership for the genre.

According to crime fiction writer Ravi Subramanian, it is the dark and mysterious that captivates one’s imagination.

“Nobody wants to read about good boys and girls,” he said.

The writer, who recently came out with his new book, In the Name of God (2017), was speaking at a session titled Criminal Minds at the Penguin Fever on Sunday at India Habitat Centre here.

He was joined by writer Novoneel Chakraborty and Brijesh Singh, inspector-general (cyber) of Maharashtra.

“When we read crime thrillers, that comes to the fore,” he said. A constant struggle to keep oneself safe, drives them to be wary of things that might look suspicious or dangerous, Mr Singh said.

“If you go to a place and if I say, beware of pickpockets, you will be more concerned about pickpockets. That’s how the mind works,” he said.

“We would be focussed on a crime story so that we are aware of our surroundings and protect ourselves,” Mr Singh added.

The rich, intense and amplified drama in crime fiction also contributes significantly to an increasing readership.

The key is to keep the readers hooked, Mr Subramanian said.

“The battle between tired fingers and drooping eyelids has be to won by the former,” he said.

Talking about the challenges in writing crime fiction, particularly for the Indian audience, Chakraborty said the stories must be a good mix of intelligence and emotion.

He said that while the genre was “inherently intelligent”, a good writer must churn out plots that will also strike an emotional chord with the readers. The growing interest in web thrillers is also giving tough competition to the literature being written in the genre. “The most difficult thing is to keep intriguing readers book after book,” Chakraborty added.