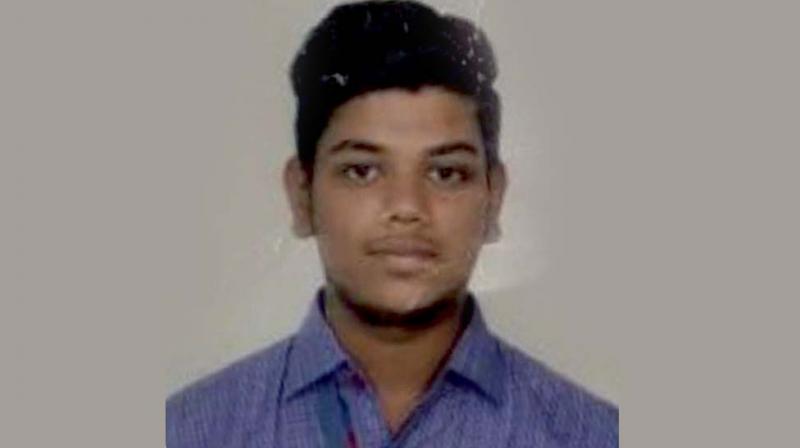 New Delhi: A 17-year-old student of a private school in South Delhi’s Mehrauli was kidnapped and then murdered on Saturday night allegedly by three of his friends over a love triangle.

Jaideep Goel, alias Jatin, a student of Class 11, was murdered by his classmate and two seniors from his school. They strangulated him with a cotton towel and allegedly demanded Rs 20 lakh as ransom from his family using his mobile phone. They dumped his body in the bushes inside Mittal Garden farmhouse, which has been locked and abandoned since its owner was murdered in 2008, said the police. On Monday, the police solved the case and arrested the two adults and apprehended the minor boy. The adults included a former student of the school, Navin Singh (20), and Jatin’s neighbour and “close friend,” Akash Choudhary alias Ashu (21). Jatin’s body was recovered at their instance, said police.

Chinmoy Biswal, the additional DCP (South), said that the crime was committed owing to the fallout of a love triangle comprising of Jatin, Navin, and a minor girl from their school. Navin was having an affair with the girl while Jatin was making advances on the girl to establish a friendship. The girl told Navin about Jatin’s advances. The former developed animosity against the latter and warned Jatin several times to stay away from her, said Mr Biswal.

“They also had a fight a month ago. However, Jatin continued with his advances towards the girl and Navin decided to settle the score by killing him,” he said. Jatin’s uncle, Shyam Sunder Goel, said that around 7 pm on Saturday, Jatin left home on his scooter for the Shani temple in Asola, which he visited every Saturday. The three knew about Jatin’s routine visit. They reached an eatery close to the temple on Ashu’s Bullet and waited for him.

During the course of conversation, Navin strangled Jatin while the other two grabbed his limbs, the officer said.