Deceased was trying to rescue colleague. 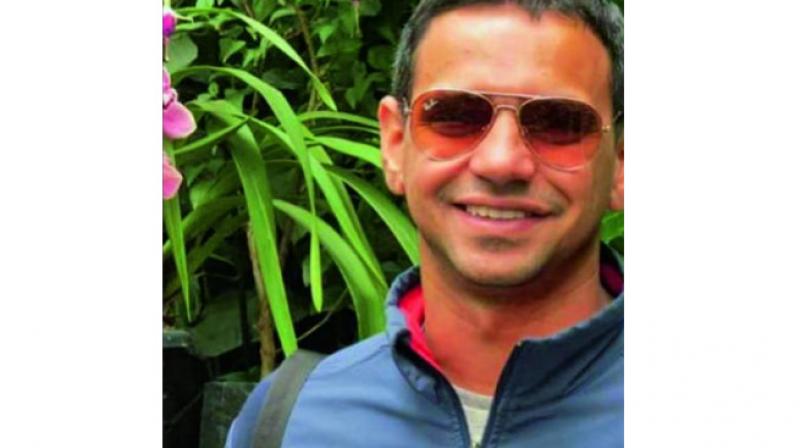 New Delhi: A 30-year-old IAS officer drowned while rescuing a colleague from the swimming pool of the Foreign Service Institute in Ber Sarai during the early hours of Tuesday.

A senior police official said that a PCR call was received at 12.50 am that a man had drowned in the swimming pool of the institute. The deceased, Ashish Dahiya, was a resident of Sonipat in Haryana. He was attending a poolside party with friends from the Indian Foreign and Revenue Services when the accident happened.

During the party, the officers decided to go for a swim in the pool located at the club. The police suspect they had consumed alcohol as liquor bottles were found near the pool. Statements of eyewitnesses during prelimin-ary investigation revea-led that while swimming, a woman officer probably had an accidental slip into the pool. Many young officers, including the deceased, attempted to rescue her.

As the woman officer was safely pulled out, it was noticed that Ashish was missing. Everyone started searching for him and soon he was discovered floating in the pool. He was immediately pulled out of the pool in an unconscious state.

The station medical officer was called and attempts were made to administer CPR to Ashish. He was rushed to Fortis Hospital, where he was declared brought dead. The body was later shifted to AIIMS for a post-mortem examination. The family of the deceased reached Delhi after they were informed.

“A team of senior officers visited the spot to collect evidence and to record statements of relevant persons in furtherance of investigation into this tragic episode,” said Chinmoy Biswal, ADCP (South). No foul play is suspected, he added.