Three men had hurled bricks at their official car in a road rage incident in 2012. 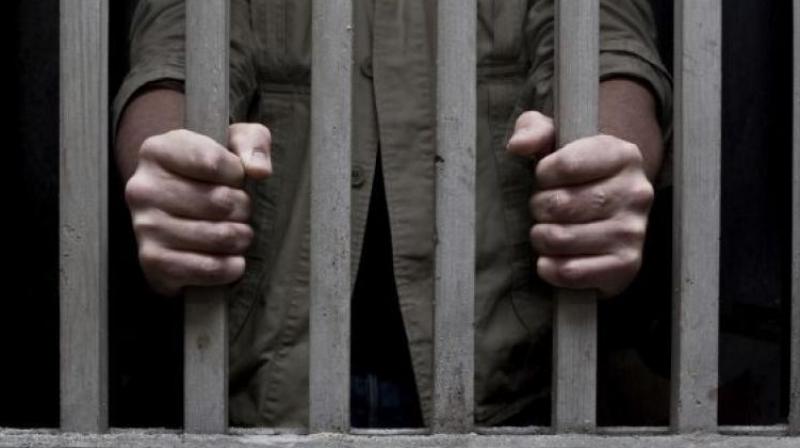 New Delhi: Three men have been convicted of attempting to murder three district court judges by hurling bricks at their official car in a road rage incident in 2012, with a Delhi court relying on the "uncontroverted" testimony of the judicial officers.

Additional Sessions Judge R K Tripathi convicted Delhi residents Anil Raj, Rohit and Prashant for the offences including attempt to murder and assault on public servant to deter him from discharge of duty under IPC and relevant provisions of Prevention of Damage to Public Property Act.

"Prosecution has succeeded to prove its case against the accused beyond all shadow of reasonable doubt," the court said.

The then judges in Saket district court -Ajay Garg, M K Nagpal and Inderjeet Singh - were attacked by four persons in May 2012 while they were on their way home.

While three accused faced trial, one was declared as proclaimed offender.

"The judges have fully supported the testimony of the complainant (driver) on all material particulars. There is consistency in their deposition.

"Nothing has come in their cross-examination to doubt their veracity. Their testimony remained uncontroverted, unchallenged and unrebutted during their deposition," the court said.

It also rejected the contention of the accused that they were falsely implicated, saying the victims did not have any grudge or ill-will against them.

"They are public servants and responsible members of the society. There is no reason as to why they will falsely name and identify them for no apparent oblique reason," the court said.

The court, which is yet to pronounce the quantum of sentence in the case, said the testimony of the driver, and the judges showed that the accused persons "indiscriminately hurled bricks" on the official car and caused damage to the same.

"Due to continuous hurling of brickbats by the accused persons, the front window pane of the official car was broken.

Thus, the accused persons caused damage to the government vehicle and thereby committed an offence punishable under section 3 of The Prevention of Damage to Public Property Act, 1984 read with section 34 IPC," it said.

According to the prosecution, the judges were headed to Faridabad on the evening of May 17, 2012 when the incident took place.

It said that a bike with two of the accused hit the rear window of the judges' car near Dakshinpuri here due to which they both fell down.

When the accused got into a scuffle with the driver, the judges intervened and pacified them.

But the accused after seeing a "Judge" sticker on the car, called two more persons to attack them, it said.

The police had said that the accused suddenly began hurling bricks at the car which broke the glass windows and injured the judges.