Cops now depending on information network to trace accused in Jewar case. 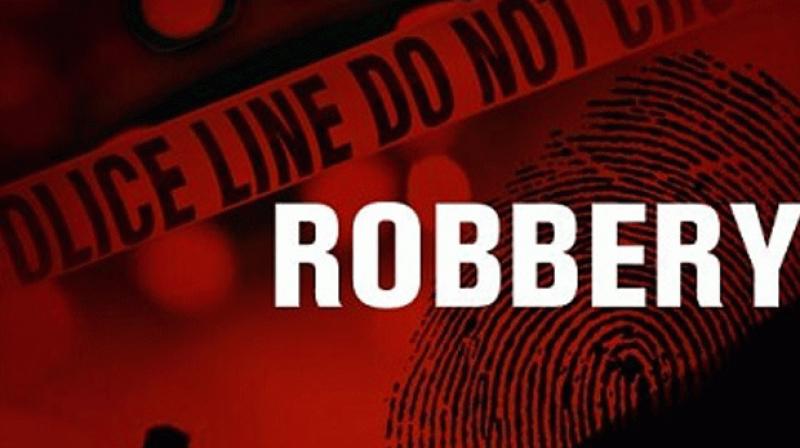 The three mobile phones of the victims, which were allegedly robbed by the criminals, too did not function during the crime period, officials said. (Representative Image, Photo: PTI)

Noida: Hot on the trail of those involved in the sensational Jewar robbery and alleged gangrape case, the police were left disappointed after they could not find any mobile phone call record from the crime site area that could lead to them.

The police are now depending on their information network to trace the five culprits of the May 25 incident in which eight people travelling to Bulandshahr were looted off Yamuna Expressway in Jewar area, while four women, part of the group, were allegedly raped and a man shot dead.

The police has found that the criminals had not used the mobile phones during the crime period, a UP Special Task Force (STF) official said on Monday.

The Jewar police and the UP STF team scanned call details of the mobile phones operating in the crime site area between 1 am to 4 am of May 25 and found around 2,500 numbers were operational during that period in the area.

Call details of these numbers were scanned but nothing suspicious was found, the official said, adding the criminals may not have used mobile phone during the crime period fearing that it could help the police trace them.

The three mobile phones of the victims, which were allegedly robbed by the criminals, too did not function during the crime period, officials said. The STF official said till date these mobile phone are non-functional.

Surveillance specialists from Aligarh were called to join the probe in the case, which has found echo in the political corridors as well with opposition parties flaying the BJP-led UP government over law and order situation in the sate. Now the UP STF is putting thrust on its informers’ network to get clues about the criminals.

The police has also sho-wn around 100 photogra-phs of suspects people, but the victims were unable to identify the culprits. They (the victims) said it was dark when the crime took place and identifying the criminals from photograph was difficult, the official said.

The family members of the victims yesterday held staged a demonstration at Jewar tehsil and demanded arrest of the criminals. They also threatened to commit suicide if they do not get justice. Their family members said they will meet UP deputy CM Keshav Prasad Maurya during his visit to Noida on Wednesday and demand arrest of criminals and justice to the victims.