Gupta was arrested by the agency under the Prevention of Money Laundering Act (PMLA). 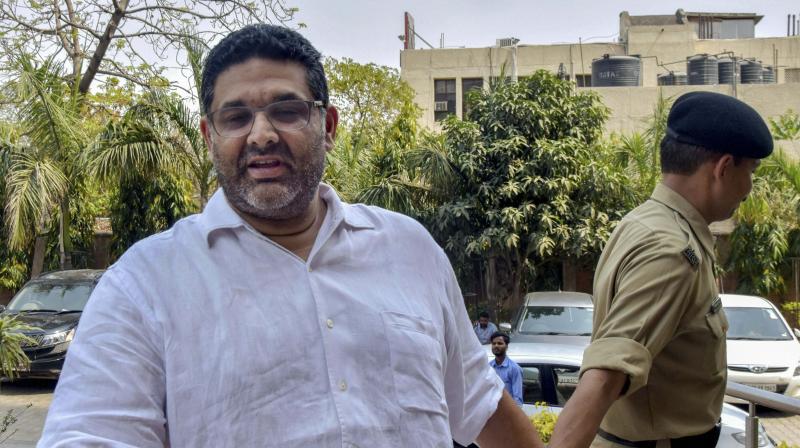 The ED, which produced Gupta, before special judge Arvind Kumar, had sought extension of his custody by 10 days. Gupta was arrested by the agency under the Prevention of Money Laundering Act (PMLA).

ED's special public prosecutors D.P. Singh and N. K. Matta told the court that Gupta was interfering with the probe and influencing people who are likely to be witnesses in the case.

Advocate Samvedna Verma for ED told the court that the volume of documents was huge and the agency required ten more days to confront documents and some persons including Rajeev Saxena, who recently turned approver, with Gupta.

The defence counsel, however, said Gupta was already questioned. To this, the ED officials said it is suspected that Gupta has in his possession some payment details in the purchase of AgustaWestland VVIP choppers and the link is to be unravelled.