According to the police, the accused were identified as Ifeanyi Justin Lemchi, 37, Chika Ejimonu, 35, and Onyedikachi. 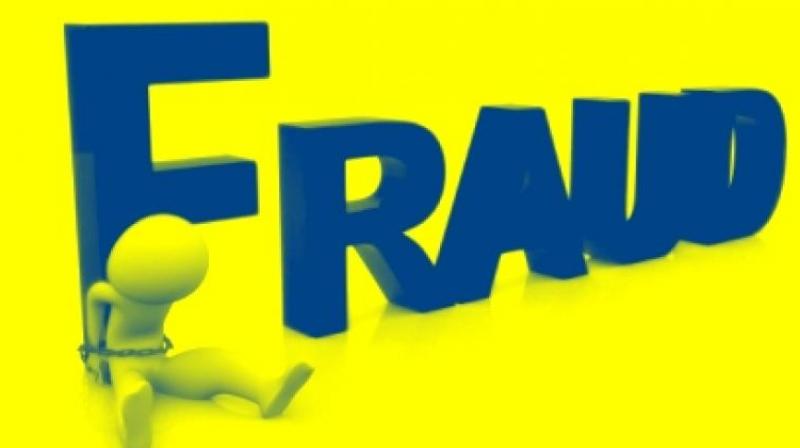 The money was then transferred to Nigeria where the suspects' families lived in a lavish lifestyle. (Representational Image)

New Delhi: A team of east Delhi police arrested three Nigerian nationals involved in cheating people by distributing Black Dollars (US dollar bills covered with a black coating so as to avoid detection by customs authorities).

The accused were involved in several cheating cases, including one in which they had done away with cash amount to the tune of Rs 53 lakh.

According to the police, the accused were identified as Ifeanyi Justin Lemchi, 37, Chika Ejimonu, 35, and Onyedikachi.

The trio used a modus operandi of honey trapping people and extorting  money. Depending upon the susceptibility of the victims, they charged various amounts for the treatment of these ‘Black Dollars’.

They operated as many as 42 bank accounts in the name of various Indian individuals of which 14 accounts have been thoroughly analysed and it is found that they have made transactions of more than Rs 1.5 crore since only January 2018.

The money was then transferred to Nigeria where the suspects' families lived in a lavish lifestyle. None of the suspects have a valid passport and are all illegally staying in India having mostly come to the country on tourist or medical visas.

The fraud was unearthed when on March 24, a complaint was filed at Mayur Vihar by a Jodhpur resident regarding cheating by two Nigerian nationals of Rs 2,00,000 near Star City Mall on the pretext of selling mercury powder to be used for treatment or dyeing Black Dollars.

The complainant had been in touch with the accused for some time and then he realised that they had cheated him of Rs 55,34,160 over a period of 45 days. The police said the complaint suspected that somethng was amiss and filed a complaint at Mayur Vihar police station where Inspector Manoj Sharma, SHO, conducted an enquiry.

The enquiry revealed one Sgt. Lena Angel contacted the complainant on Facebook. She was purportedly working in US Navy and posted in Syria. From there, she sent some gifts to him and he had to pay various custom charges online.

The complainant was called to Delhi to collect a parcel containing Black Dollars. On the pretext of treatment, he arranged Rs 50,00,000 to buy a solution which he was told to cover Black Dollars with and place Rupee notes on them and keep in fridge for 72 hours.