Change in restoration of road cuts

DJB to take up time-bound repair works, not to affect traffic movement. 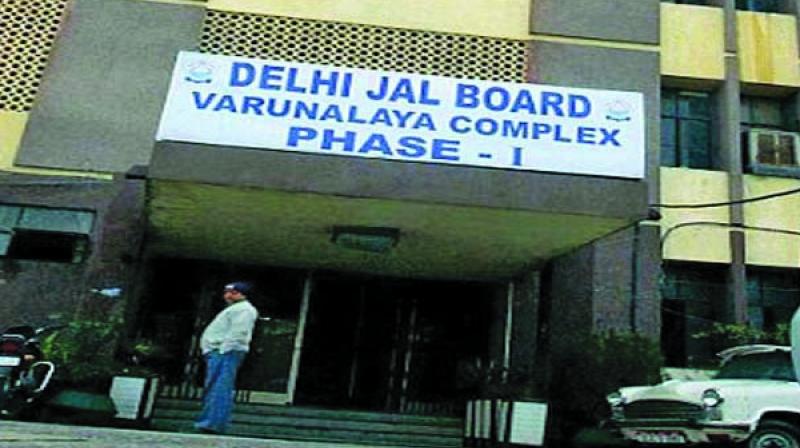 he new guidelines,sent to al agencies, mainly focus on making the procedures of time-bound repair work that facilitate smooth traffic movement when the construction work is on

New Delhi: Concerned with the issues of traffic jams caused due to ongoing repair work, the municipal corporations have modified the procedure adopted for restoration of road cuts for laying down new or repair water and sewer lines by utility providers such as the Delhi Jal Board (DJB).

A circular, which was sent to all concerned agencies last month, directed them to adhere by the new guidelines. The norms mainly focus on making the procedures of time-bound repair work that facilitate smooth traffic movement when the construction work is on.

Major changes, according to the new procedures, include cut or dug out portion of the road where the sewer and water line is being laid will have to be made motorable within 24 hours of the commencement of the work.

Also the debris and earth dug out would have to be removed simultaneously and the malba (debris) will not be dumped on the existing road, as per the new rules.

The new guidelines also state that work shall be carried out without disturbing the flow of traffic and road will not be completely closed without obtaining permission from the traffic police.

The new rules also require the agency, which is doing the construction to get the plans approved by the experts empanelled in the particular department.

“The procedure has been revised keeping in mind the public interest. This step will focus on the movement of traffic and the shift from “deposit and dig” to “dig and restore”, according to a senior civic official.

For example, if the DJB is seeking to cut a road of around 10 feet to lay out or repair an underwater pipe line, authorised plumbers will approve the plan first.

The new rules further state that once the connection work of the water or sewer lines is completed, restoration work will be carried out as early as possible preferably within 48 hours.

“Intimation will be sent to the concerned maintenance engineer of the road-owning agency within 15 days,” it added.