The police have registered a case under Section 307 of the India Penal Code. 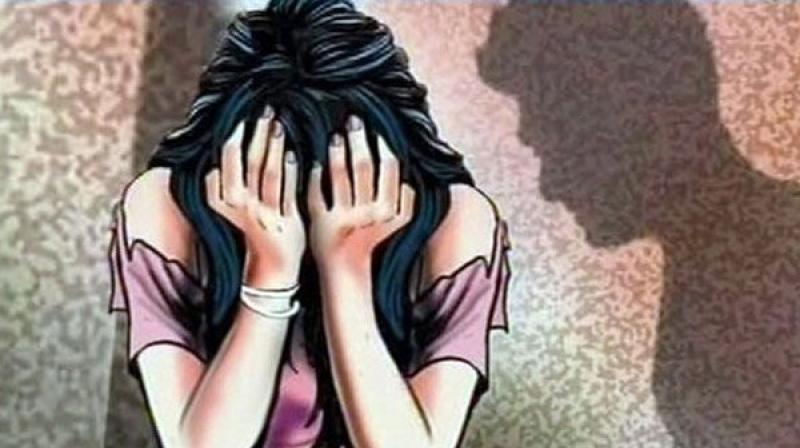 The police has constituted teams in order to nab the youth, who is absconding. (Representational Image)

NEW DELHI: In a shocking incident, a 25 year old youth set ablaze a 32 year old married woman on fire as she refused to befriend him. The incident took place on Friday morning in Malviya Nagar area.

“A youth identified as Chankit came along with a bottle of petrol at a house in Malviya Nagar at around 7:35 am on Friday. He liked a married woman and proposed to her earlier, but she ignored him.

Filled with rage, he entered the house and threatened to kill her if she doesn't accept his proposal. When she refused, he poured petrol on the woman and all over the house,” said a senior police officer.

The accused later lit his jacket and threw it over the woman and fled from the spot.

On hearing the woman's cries for help, her mother and brother came forward. In the meantime, the woman's brother rescued her and threw her burning jacket away in a bid to stop the fire from spreading all over the house.

The woman's brother and mother, who received burn injuries, were rushed to the hospital. Another senior police officer said that, “Chankit, who is a resident of Malviya Nagar, works as a support staff in a Gurgaon Mall.”

On asked if her family was aware about the situation, he said, “Yes, the families were aware about the duo's relationship. They both went missing together on November 17.

However, she came back on November 20. She is a married woman with two children and does not have cordial relationship with her husband.”

The police have registered a case under Section 307 of the India Penal Code. The police has constituted teams in order to nab the youth, who is absconding. The cops have also raided his possible hideouts.