The accused, pointing a gun at the policemen, tried to escape but one of them, subsequently identified as Surender, was caught. 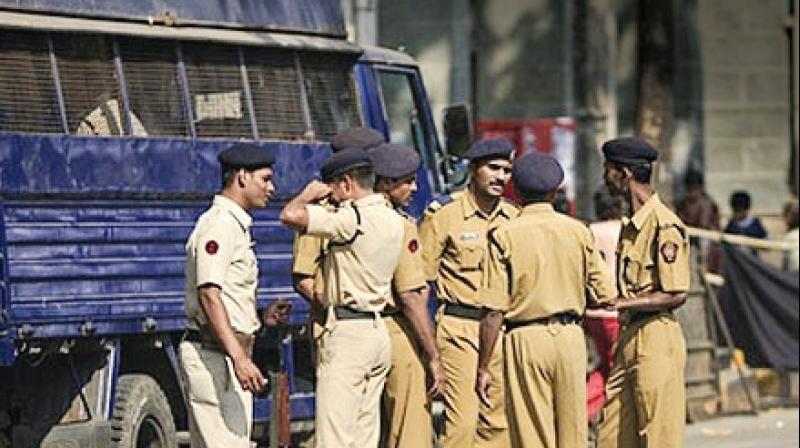 A hunt was launched to nab the second suspect, who was arrested on Tuesday on the basis of a tip-off. (Photo: PTI/Representational)

New Delhi: The Delhi Police on Tuesday said it has arrested a man from south-west Delhi's Chhawla area for allegedly committing robberies and snatchings.

A woman had lodged a complaint at the Chhawla police station on August 13, wherein she alleged that two bike-borne miscreants snatched her gold chain and fired at her as she tried to thwart their attempt.

Around 11 am the same day, the police intercepted the duo on a scooty at Najafgarh.

The accused, pointing a gun at the policemen, tried to escape but one of them, subsequently identified as Surender, was caught, the DCP said, adding that his accomplice, Sahil, managed to flee.

The gun was seized from Surender's possession, he said.

A hunt was launched to nab Sahil, who was arrested on Tuesday on the basis of a tip-off, the officer said, adding that the stolen scooty was also recovered from him.

Sahil's father was a transporter, he said, adding that the accused fell into bad company in childhood and started consuming drugs.

"He used to spend his pocket money of Rs. 30,000-Rs. 40,000 on drugs. When he ran out of money, he took to street crimes to get money to buy drugs. He was first arrested in a case of snatching when he was 16, but came out of the remand home early," the DCP said.

The accused was also arrested subsequently in connection with robberies and snatchings, he added.