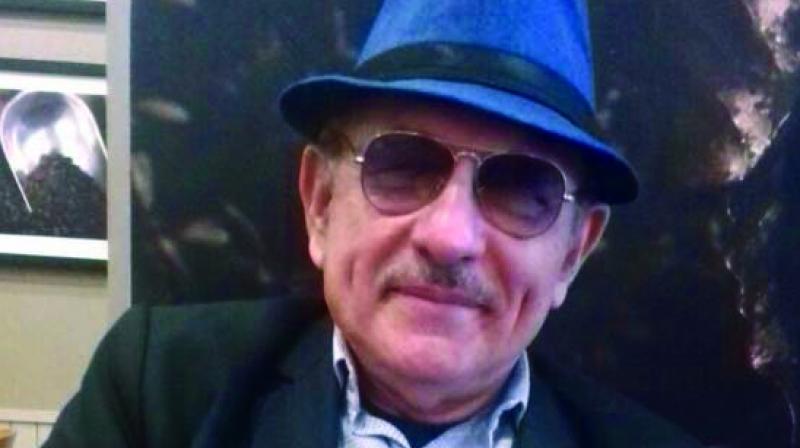 New Delhi: In another incident of indiscriminate firing, a gang opened fire at a known doctor at his farmhouse, on late Saturday night, at Fatehpur Beri in South Delhi.

The assailants allegedly shot as many as 25 rounds of fire. The doctor too shot several rounds of fire with his licensed pistol in retaliation.

Police said that the injured doctor, who has been identified as Dr Hans U. Nagar, was returning from his clinic at IIT when the incident took place.

As he reached his farmhouse, around four to five armed assailants, who were allegedly stationed there, started firing at him.

In retaliation, Dr Nagar also shot several rounds with his licensed revolver. In the cross firing, the doctor received four bullet wounds in his abdomen.

An orthopaedic surgeon, Dr Nagar lives with his wife, who is a foreign national, and three children. A billionaire, the doctor owns a farmhouse in Fatehpur Beri worth several crores.

He is presently under treatment at a nearby hospital and is reported to be conscious and stable.

According to the police, a PCR call regarding the firing in Gadaipur was received at around 1.30 am. In his statement to the police, Dr Nagar said that he suspected both his brothers, John and Ron and four others, were behind the attack.

He further stated that there has been a long-standing property dispute between him and his brothers over a property in Gurgaon.

When the team visited the spot, they found approximately 22 empty cartridges and two live rounds of 9 mm and 0.32 bore at the spot.