Over 75 per cent doctors have faced cases of violence

It comes in the wake of several incidents of doctors being assaulted by irate relatives of patients reported from across India. 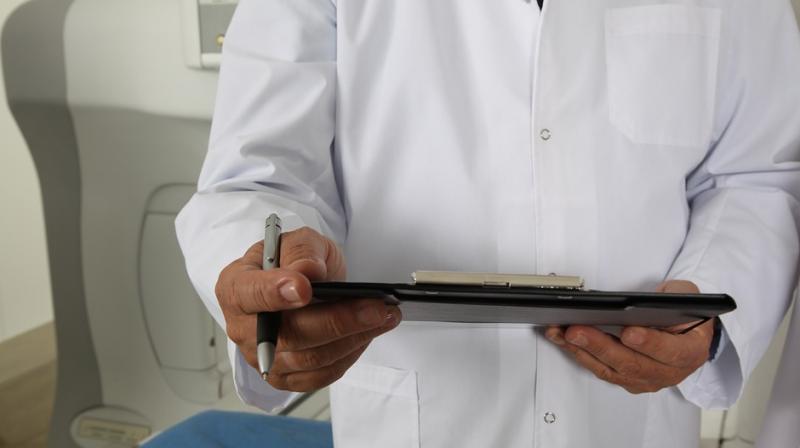 New Delhi: More than 75 per cent doctors in India have faced some form of violence at work, revealed a recent ongoing study by the Indian Medical Association. It comes in the wake of several incidents of doctors being assaulted by irate relatives of patients reported from across India, including the national capital.

Research reveals that attacks on medical professionals generally peak during visiting hours or during and after emergency medical interventions, or after the patient has undergone surgery.

“For more than a decade now, violence against medical professionals has been happening, but it is only in the past few years that the issue has reached alarming proportions, manifesting in the form of severe abuse or physical assaults on doctors, nurses, and hospital staff. It is not a one off incident; cases have been reported from almost all parts of the country India, year-after-year,” said Prof A.K. Agarwal, Dean, IIHMR.

He was speaking at a symposium on ‘violence against Medical professionals in India’, organised by Academy of Hospital Administration (AHA) and Indian Medical Association (IMA).

Last month, many resident doctors across major government hospitals in Delhi went on a one-day mass casual leave in support of their counterparts in Maharashtra, demanding better security in government hospitals. To send their point across, many doctors at AIIMS also wore bike helmets to work. “Today, lack of trust between doctors and patients is a matter of grave concern. Lack of soft skills and humane approach on the part of medical professionals often adds to the problem. In many of the cases, it culminates in violence,” said Dr Agarwal.

Some of the topics discussed throughout the day included ‘genesis of violence in hospitals’, ‘magnitude of the problem’, ‘hospital safety protocol formulation’, ‘violence prevention planning’, ‘risk analysis of violence against healthcare workers in emergency settings’, and so on. Dr K.K. Agarwal, national president of IMA, said that vulnerable areas inside the hospital, like emergency settings and ICUs, need to be identified and paid special attention to. He also asked the doctor community to “introspect” its own behaviour and accountability.