Chaos at IGI due to delays during bag check-in

Sources say extra precaution is being taken by all airlines after the incident, leading to the process of checking-in slowing down further. 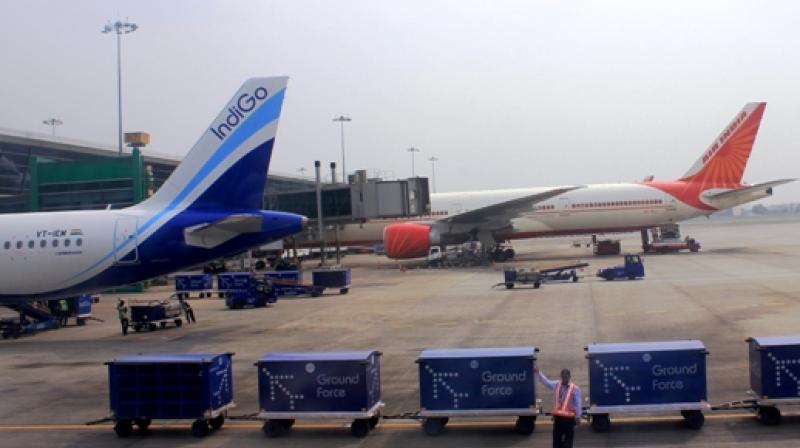 New Delhi: Commuters had a tough day on Thursday eveni-ng at the IGI airport af-ter the baggage handling system reported a failure with thousands of bags were reportedly misplaced. Private airline carrier Vistara has put out a statement confirming the system failure. All airlines and hundreds of bags have been impacted, not being loa-ded on the flights, accor-ding to the statement.

Sources said that airlines are going to charge DIAL for the failure.Meanwhile, airport so-urces say some flights were delayed as well with the passengers taking to Twitter with their grievances.  Among tho-se affected by the slow process included actress Hema Malini and former UP chief minister Akhilesh Yadav.

“Delhi Airport has been facing challenges with the baggage handling system post check-in,” Vistara said in the statement. “With the onset of holiday weekend, Delhi Airport today experienced an increase level of dangerous go-ods, particularly power banks and lighters, in customer checked-in luggage. The incident rate today was 30 per cent higher than on an average day. This impac-ted the baggage handling processing,” said a DIAL spokesperson.

“Passengers are being reminded, not to pack these items in their checked-luggage. This has addressed the instances of passengers sending their baggage with prohibited items,” the spokesperson added. on the BHS and hence the issue is now under control,” the spokesperson added.Earlier, a Hyderabad-bound Vistara aircraft had to return to T-3 on March 22 after a passenger belatedly remembered he had kept a power-bank in his checked-in baggage. Sources say extra precaution is being taken by all airlines after the incident, leading to the process of checking-in slowing down further.

“We apologise for the inconvenience. We would like to inform you that the Delhi airport has been facing challenges with the baggage handling system post-checking and all airlines are impacted, not being loaded onto flight, said Vistara airlines.