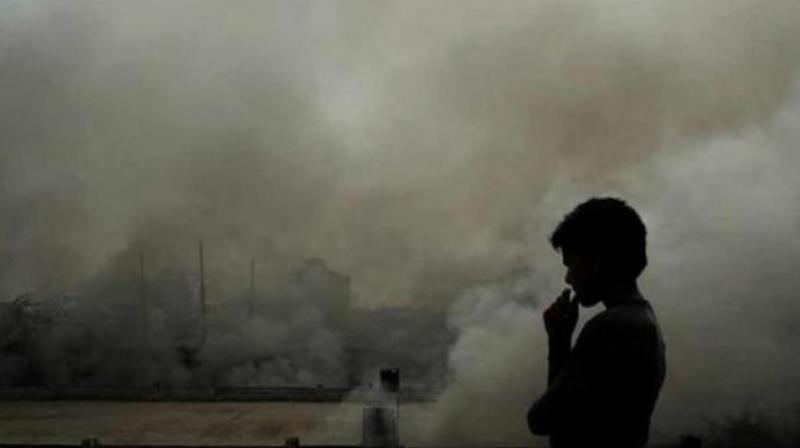 New Delhi: A ranking of cities based on annual average of Particulate Matter (PM)10 levels by Greenpeace India-placed Delhi as the worst polluted city, followed by Faridabad, Bhiwadi, and Patna.

The report, which analysed PM10 annual average recorded for 280 cities that have 630 million or 53 per cent citizens of the country’s total population revealed that close to 550 million people live in areas exceeding national standards for PM10, including 180 million living in areas where air pollution levels are more than twice the stipulated limit of 60 ug/m3 that has been set by Central Pollution Control Board (CPCB).

Most polluted cities are spread across Indo-Gangetic basin with southern cities being slightly better off than their northern counterparts, it said.

Sunil Dahiya, senior campaigner, Greenpeace India said, “Only 16 per cent of the population living in the districts have real time air quality data available showing how we are responding to the national health crisis.”