Woman duped of over Rs 1 lakh in Gokalpuri

Vimla grew suspicious when she received a call and the caller demanded Rs 25, 000 demand draft. 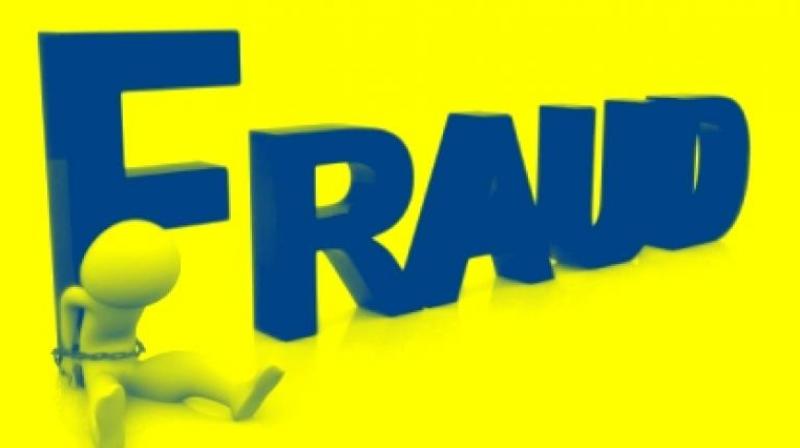 Police has taken up the case and are now verifying her call records and bank account details of the accused.

New Delhi: A widow was allegedly duped and robbed of  Rs 1.8 lakh in Gokalpuri after a gang trapped her on the pretext of giving her lucky draw winning amount.

According to the police, the victim, Vimla Devi, is a a resident of Gokulpuri. Earlier in January, Vimla learnt about a contest published in vernacular press. She dialled the number given and took part in the contest. In her complaint, she said that the person who received her call asked a few questions related to Bollywood films to which she gave all right answers. After sometime the person asked Vimla to wait as it’s a lucky draw and she will get a call if selected.

The caller told her that the car will be registered on her name. However, she needs to pay Rs 15,000 as registration fee. “The caller gave Vimla her bank accounts detail and asked her to submit the cash. She agreed on the deal and credited money in three instalments. They continued to extract money from the woman by different means and collected over Rs 1.8 lakh from her,” said a police officer.

When almost 20 days passed, Vimla grew suspicious when she received a call and the caller demanded Rs 25, 000 demand draft. On Tuesday, she approached the police and registered a complaint in this regard. The police has taken up the case and are now verifying her call records and bank account details of the accused.