Mr Bharadwaj said that the Assembly would appoint its lawyers so that it has proper representation in court. 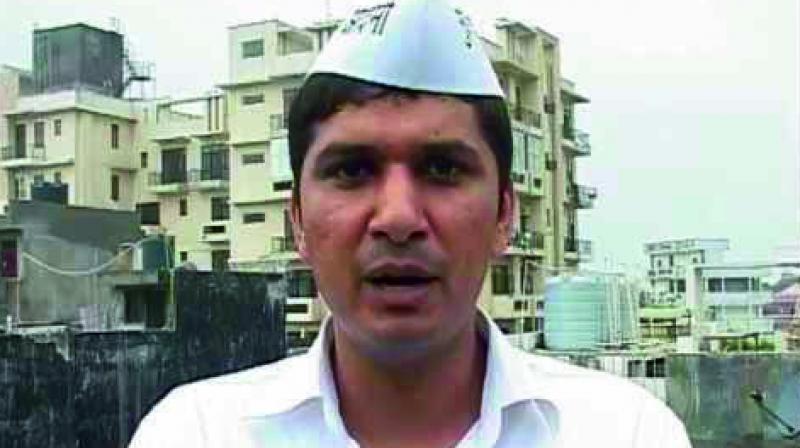 New Delhi: AAP MLAs Saurabh Bhardwaj and Madan Lal, who are heading the Petition and Privileges Committees of the Delhi Assembly, on Saturday said that judiciary sho-uld not “interfere” in the proceedings of House panels. Their statement came after several bureaucrats against wh-om the Assembly panels had initiated action recently got a stay from the Delhi high court.

With the officers frequently approaching courts, Mr Bharadwaj said that the Assembly would appoint its lawyers so that it has proper representation in court.

Addressing a press conference at the chief minister’s committee room in the Delhi Assembly, Petition Committee’s chairperson and AAP MLA Saurabh Bhardwaj said that the Assembly committees are fixing accountability of officers.

“When action is initiated against lax officers, they approach the high court and get a stay. Separation of powers of judiciary and legislature is clearly mentioned in the Constitution according to which the court cannot interfere in the Assembly committees’ proceedings,” Mr Bharadwaj said. 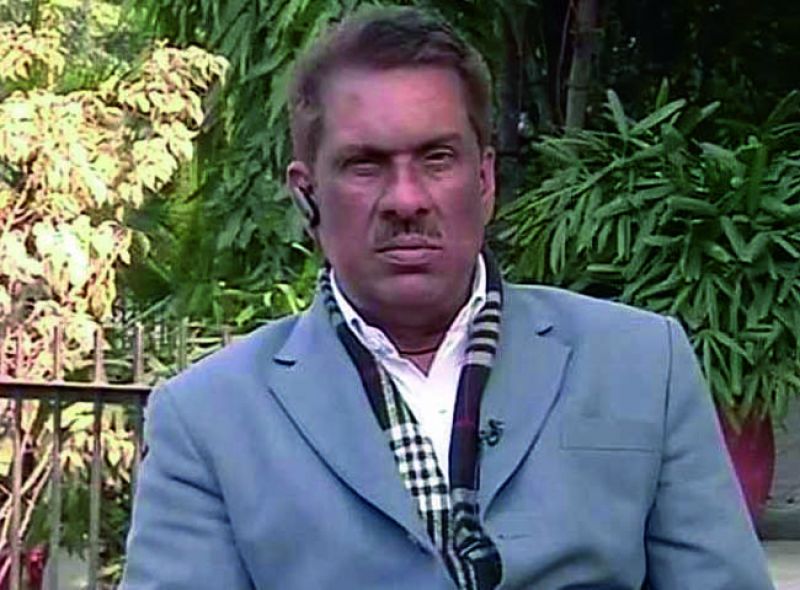 He said, “According to our (Assembly) Speaker, judiciary and legislature should respect each other.” Privileges Committee’s chairperson Madan Lal alleged that the officers “are running away from their responsibility”.

Recently, PWD principal secretary Ashwani Kumar had approached the high court which had stayed the “breach of privilege proceedings” initiated by the Privilege Committee of the Delhi Assembly.

Also, chief secretary M.M. Kutty had also got a stay from the court on a show-cause notice issued by an Assembly panel.