According to Delhi Police, the incident happened at 8:30 in the morning 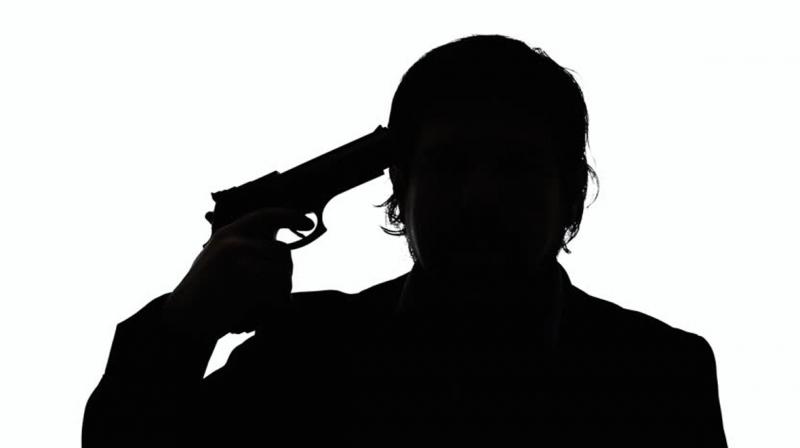 The investigation is underway by the police. (Photo: PTI/Representational)

New Delhi: An Assistant Sub-Inspector of Police (ASI) of Delhi Police has been admitted to the hospital after he allegedly shot himself with his service revolver during his duty on Sunday.

According to Delhi Police, the incident happened at 8:30 in the morning, when ASI Ramchandra, who was posted in a PCR, allegedly shot himself on his shoulder, with his service revolver.

The ASI was then rushed to the hospital, where his condition is now said to be out of danger, said police.

Delhi Police further said that in his statement Ramchandra has said that he has been going through depression for the last few days.
The investigation is underway by the police.