Police are also scanning through Powriya’s diaries and some documents to establish whether he was under depression due to the raids. 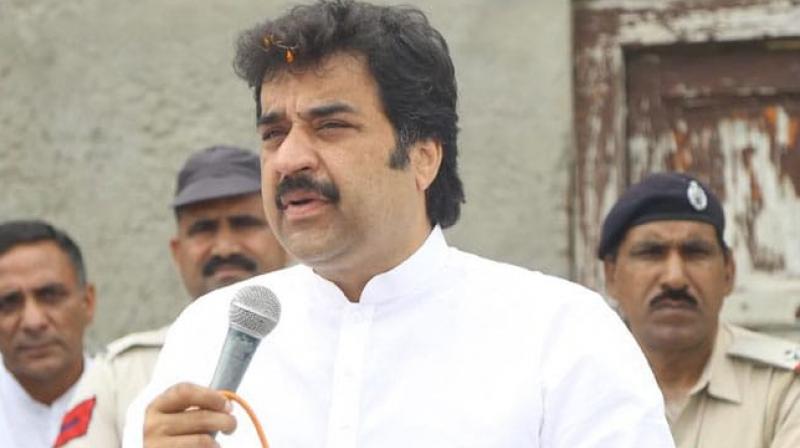 Mr Bishnoi is under the scanner of the Enforcement Directorate (ED). According to the police, the deceased has been identified as Sukumar Powriya, who had been working for Mr Bishnoi for the past 12 years.

The police said Powriya was also under scanner after the Enforcement Directorate had conducted several raids at Mr Bishnoi’s properties across Gurgaon in the past 24 hours.

“We have conducted the post-mortem and have handed over the body to the family. No suicide note has been found from the spot and even the family members have not levelled any allegations. They have told us that he was under depression,” said a senior police officer.

Police are also scanning through Powriya’s diaries and some documents to establish whether he was under depression due to the raids. “The family members have handed us some medicines which have been recovered from the residence. We will send them for forensic analysis to establish whether he had poisoned himself by consuming them,” the officer added.