The organisation said 28,624 citizens of Delhi across various constituencies were surveyed and out of 70 MLAs, 58 were covered. 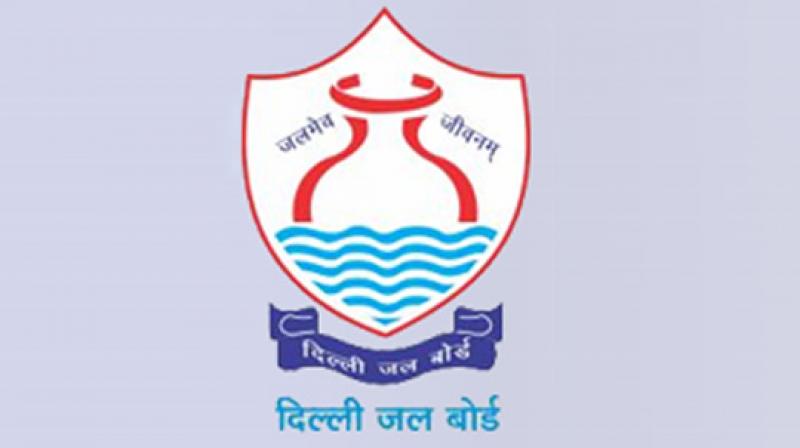 New Delhi: The accessibility of Delhi legislators to citizens has come down in the last three years while their overall performance score has also dropped, a survey conducted by an NGO has revealed.

According to the “Delhi MLA Report Card”, released by Praja Foundation on Tuesday, the Delhi Jal Board (DJB), which comes under the city government, has not lived up to the expectations of the Delhiites with complaints regarding no water supply showing a sharp rise from 34,554 in 2015 to 52,100 in 2017.

The organisation said 28,624 citizens of Delhi across various constituencies were surveyed and out of 70 MLAs, 58 were covered.

The Aam Aadmi Party (AAP) had stormed to power in February 2015 by winning 67 out of the 70 seats in the Delhi Legislative Assembly.

The report stated that out of the 58 MLAs covered in the survey, 32 have a criminal record as of December 31, 2017, whereas nine out of the 32 legislators had cases registered against them according to their affidavit filed before the 2015 Assembly elections.

Two AAP legislators — Devinder Kumar Sehrawat and Parmila Tokas — did not raise even a single issue in the Assembly from March 6, 2017, to January 17, 2018, the survey report stated.

Among the five MLAs who topped the chart in raising public issues are Jagdish Pradhan, Manjinder Singh Sirsa, and Vijender Gupta from BJP and Mohinder Goyal, Rajesh Gupta, and Jarnail Singh from AAP.