Even children know that trees are critical to our survival and difficult to rep-lace.Stand with the Cong & together let’s fight this madness. 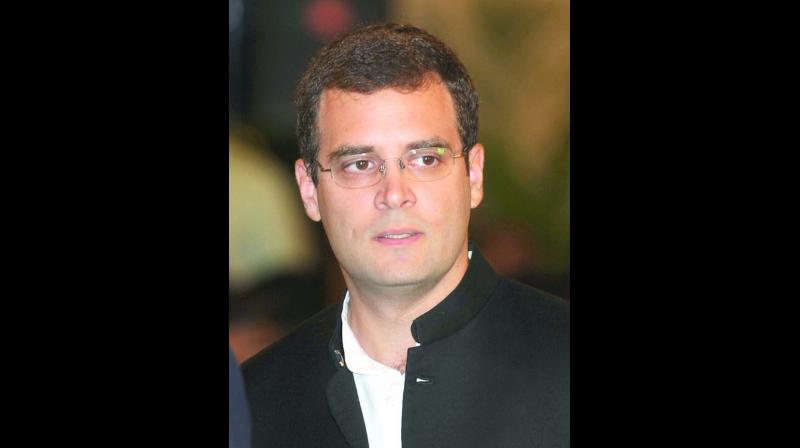 New Delhi: Congress president Rahul Gandhi on Thursday hit out at the BJP and Aam Aadmi Party over felling of trees in the national capital for a redevelopment project and called for fighting this “madness”.

Taking to Twitter, Mr Gandhi said even children know the importance of trees in life and urged people to stand by the Congress against it. “In Delhi, the BJP with AAP’s approval has hacked down thousands of trees in the past 4 years for development”.

“Even children know that trees are critical to our survival and difficult to replace. Stand with the Congress and together let’s fight this madness,” he said on Twitter.

The  government had announced that it would be cutting over 14,000 trees for building over 25,000 flats for government employees in seven colonies of South Delhi.

A major protest broke out against the decision, with locals and activists launching their own “Chipko Movement” and the project became embroiled in a political blame game.