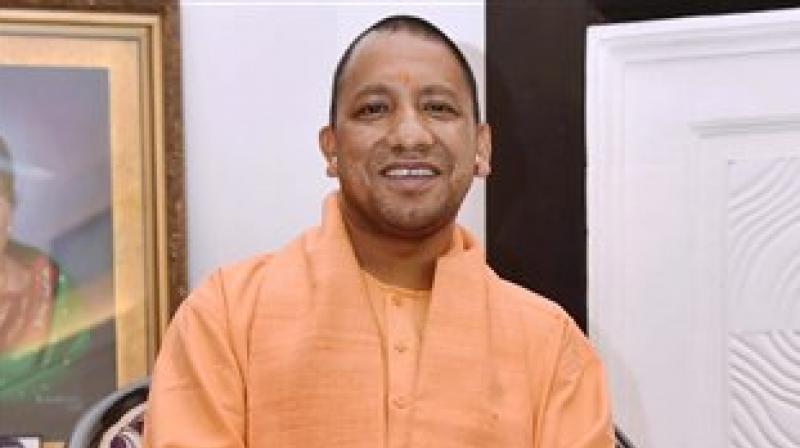 The BJP state unit has sent 53 names of the party’s star campaigners, including the names of the chief ministers of all the party ruled states, to the central leadership for their approval. In addition to this, several Central ministers are also likely to join the campaign.

According to Delhi BJP vice-president Rajiv Babbar, based on the demands of the party workers, the state unit has prepared a list of 42 star campaigners and sent it to the central leadership, seeking approval.

“The list of star campaigners submitted to central leadership includes chief ministers of almost all the BJP ruled states, including Uttar Pradesh chief minister Adityanath Yogi and other. The list also includes 13 Union ministers, all the Lok Sabha members from Delhi and Hema Malini, and other senior party leaders,” said Mr Babbar.

However, the names of the newly elected chief minister of Goa Manohar Parrikar and Manipur chief minister N. Biren Singh were missing from the list of the star campaigners of Delhi BJP for the civic polls.

A party insider said that after Mr Yogi was appointed as chief minister, his demand among the workers has increased immensely and he is in the top of the list.

Among the local leaders, the party has made Vijender Gupta, Satish Upadhyay and Pawan Sharma star campaigners in the civic polls.