He relentlessly followed her, be it to her set, a shopping mall or a movie theatre. 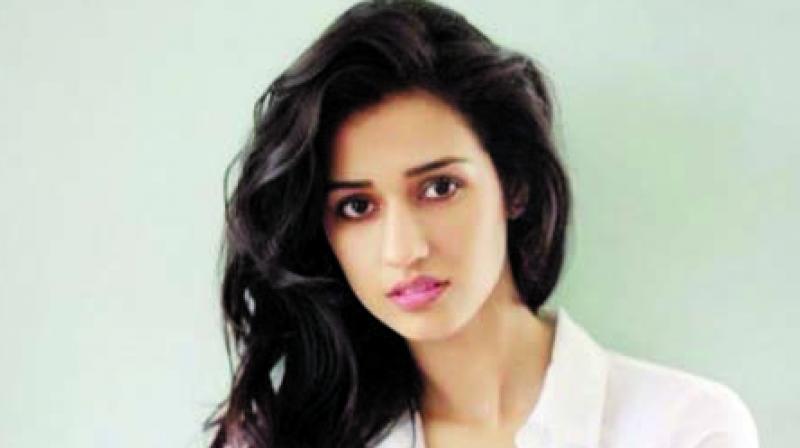 New Delhi: Two-film-old Disha Patani was recently troubled by a  stalker when she was in Delhi for a brand shoot recently.

Reportedly, the man reached Disha’s hotel on two consecutive days to meet her. It does not end there. He relentlessly followed her, be it to her set, a shopping mall or a movie theatre. In fact, he even had a scuffle with the hotel staff because he was not allowed to meet her, and was promptly removed from the premises.

She had the hotel bouncers and her own guards to protect her but it’s just sad that such things happen. Although, initially the fan arrived at her hotel with a view to meet Disha, she soon started seeing him everywhere. For the next two days, she was followed by the stalker, be it the set, mall and movie theatre.

However, things went out of control when one day, he started creating a ruckus at the hotel, demanding to meet her.

The male fan picked a fight with one of the hotel staff for stopping him. On the same, a member from the actress’ team stated, “Eventually, the hotel bouncers were called and the man was thrown out of the premises. The manager was prompt in taking action.”

Unaware of this incident, when Disha found out about it, she was shaken. “I am relieved that the episode is over. I am deeply overwhelmed by the love of fans. When I got to know about it, I was in for a shock. It was an unpleasant experience.”

However, the actress decided not to report the matter with the police.