Police has arrested Qayum, who worked as a mason and was living in a slum in Noida. He has six children who stay with his wife in Bihar. 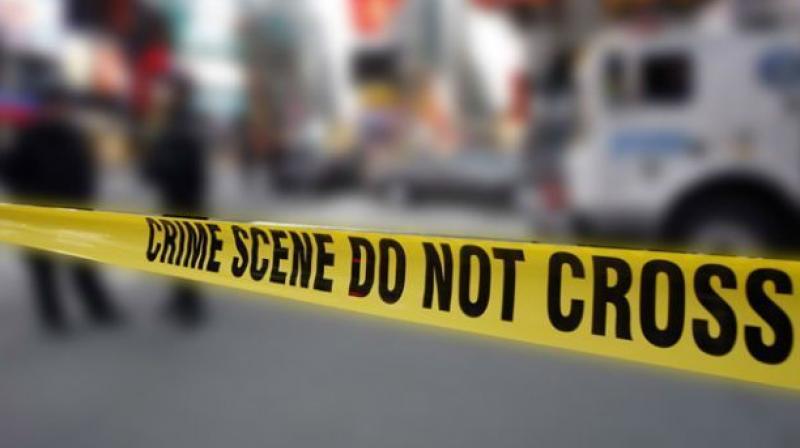 New Delhi: A 37-year-old woman was strangled to death allegedly by her neighbour, a father of six, in East Delhi's Ashok Nagar area when she turned down his proposal to have relationship with him.

Police has arrested Qayum, who worked as a mason and was living in a slum area near Sector 8, Noida. He has six children who stay with his wife in Bihar.

Police said that the incident took place at victim's rented room in New Kondli area, The woman worked as a labourer.

During the interrogation, an investigator said, the 45-year-old accused revealed that he wanted to have a relationship with the victim.

"On the day of the incident on March 23, the woman had refused to give into his demand to have a relationship which enraged him and after making physical relations with her, he strangulated her with her chunni. He also took away her mobile phone," a senior police official said.

The murder came to light on March 24 when a contractor of the construction site where the woman worked found that she had not come for work.

He attempted to contact her on her mobile phone that was found switched off. The contractor then reached her room to find out if she was alright. He opened the door and found the woman lying dead inside the room.

During the course of investigation, the call details of the suspect were analysed and with the help of victim's mobile tracking, the accused Qayum was tracked down.