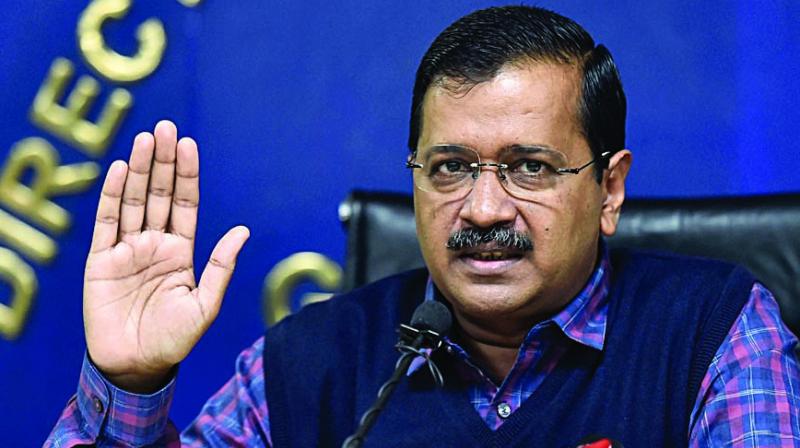 New Delhi: Even as life is limping back to normal in the riot-hit areas of northeast Delhi, fresh violence was reported from Karawal Nagar on Friday where a 60-year-old rag picker was allegedly beaten to death by some locals.

The toll has now gone up to 43 and over 350 injured are being treated for various injuries. The day also saw Delhi lieutenant governor Anil Baijal and National Commission for Women (NCW) chairperson Rekha Sharma among others visiting the riot-affected localities.

So far, 148 FIRs have been registered and 630 people have either been arrested or detained in connection with the violence between pro and anti-Citizenship Amendment Act protesters over the last five days. All through the day, the police failed to arrest AAP councilor Tahir Hussain who has gone missing after a case of murder and arson was registered against him.

As survivors struggled to come to grips with the violence, victims recounted tales of horror. A 60-year-old rag picker, who went to collect scrap on early morning in northeast Delhi was brought back home with serious head injuries and succumbed while being taken to hospital. The victim’s son, Salman, alleged that his father was beaten up by some locals.

Salman claimed that his father told him that some people asked him his name and religion and then hit him. “When I called police, they arrived but did not help me in taking my father to a nearby dispensary. I had to take him on a cart to a nearby nursing home where he was given first aid. But I was told that they were not equipped to treat him further as the injuries were severe,” said Salman, adding that his father succumbed while on way to GTB hospital in an autorickshaw.

Arvind Kejriwal said the Delhi government has set up nine shelters for the riot-affected people and will start distributing `25,000 in cash as immediate relief from Saturday to those whose houses have been burnt in the violence. He said that people with serious injuries would be shifted to private hospitals for treatment in case they are not getting proper medical facilities in government hospitals due to rush of patients. Mr Kejriwal said that compensation forms will be issued to victims. For assistance of the violence-hit people, he said the government has appointed 18 magistrates and four night magistrates.

Police and paramilitary personnel also maintained a strict vigil in view of the Friday prayers at mosques. The maulvis of the mosques in riot-hit areas appealed for peace and harmony and put out announcements asking people not to fall prey to rumours and cooperate with police. Several residents from the affected areas have claimed the presence of outsiders among the rioters.

All the schools run by the Delhi government, which were shut in view of the largescale violence in parts of northeast Delhi will now open on Saturday for principals and staff to assess the current situation. “The schools will open tomorrow for heads and all staff. A meeting of school management committee will be convened, during which the present situation will be assessed comprehensively to explore the possibility of creating a conducive atmosphere for conducting board examinations as well as annual school exams,” a senior Delhi government officer told this newspaper.

As people gingerly stepped out for work and opened shops and other establishments, anxiety escalated outside the GTB hospital where people waited outside the mortuary to receive the bodies of their loved ones.

Reports said that the GTB hospital recorded 38 deaths, LNJP three and Jag Pravesh Chandra hospital one killing. But police spokesperson Mandeep Singh Randhawa said that the death toll stood at 38. While civic workers swept the streets and bylanes of northeast Delhi littered with bricks, broken glass and other detritus of three days of communal clashes, some shopkeepers sorted through the charred remains of their vandalised and burnt shops.

Shops and other establishments opened in some places and more private vehicles were seen on roads. Autos and e-rickshaws also began plying in some areas as people stepped out of their homes.