Initiative after plight brought to notice of chief justice. 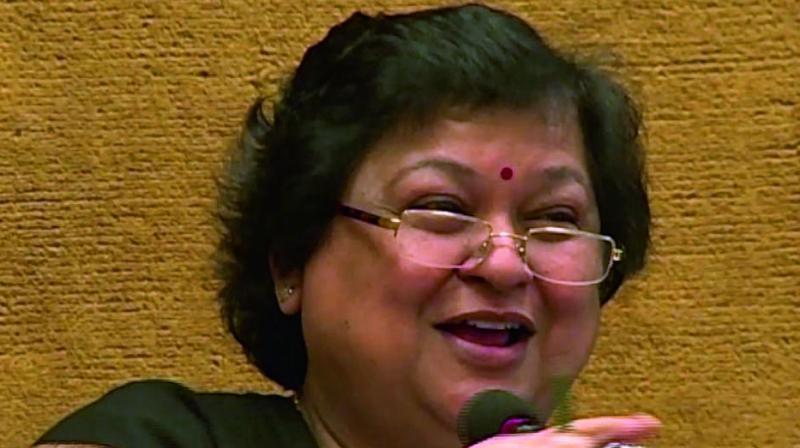 New Delhi: Five acid attack victims and a transgender on Wednesday joined their jobs in the Delhi high court, which, in a unique gesture, gave them employment after their plight was brought to the notice of acting chief justice Gita Mittal.

The step of Delhi high court is considered to be a “path-breaking initiative” which could be an example for other institutions in the country to follow. All the six said that they were very happy after getting jobs in Delhi high court. They had approached various government bodies but none helped them except the Delhi high court.

A senior member of the high court administration said that it is the first of its kind when such a decision has been taken. All the new recruitments have been assigned clerical jobs as per their qualification. The member said that they wanted to give value to these people by recruiting them in the high court.

He said the decision was taken after the Delhi State Legal Services Authority (DSLSA) sent a proposal earlier this month to explore job opportunities for these victims while highlighting their plight.

Pursuant to this, justice Gita Mittal had interacted with the six persons before proceeding to offer them jobs at the high court on contractual basis. “All of them had faced discrimination and failed to get jobs due to their physical condition, which had prompted the DSLSA and the high court to intervene,” the official said. Babli, 29, the transgender, said that her own family disowned her and no body gave her job because of her gender. Nasreen Jahan, 38, and Sapna, 25 the acid attack victims said that they had been struggling hard to get a job. Jahan’s husband had thrown acid on her face while Sapna was attacked by one of her relatives who wanted to marry her despite her refusal. Shobha, 24, is the youngest among the group and she has passed the 10th standard.

She calls herself lucky after having bagged the job in the high court.Mamta (29), who has studied till class eight, too felt the same. She said normally acid attack survivors have to face discrimination when it came to getting a job.