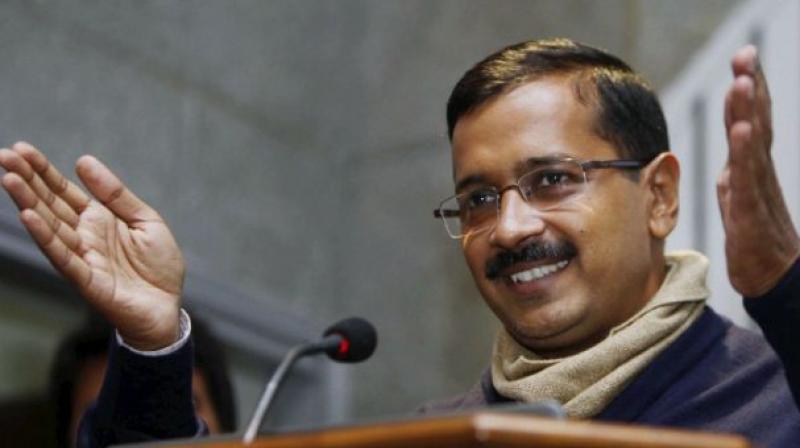 New Delhi: The Aam Aadmi Party comfortably retained the Bawana Assembly constituency on Monday, leaping way ahead of the Congress and the BJP, redeeming some lost pride following a string of poll defeats in recent times.

The constituency, situated on the northern periphery of the city, is a mix of slum clusters, villages and has a huge poorvanchali (migrants from east UP, Bihar) voter base, factors which combined to propel the AAP to victory.

The AAP candidate, Ram Chander, bagged 59,886 votes while the BJP, which had fielded AAP turncoat Ved Prakash as its candidate, finished a distant second with 35,834 votes.

For the BJP, the loss comes barely four months into its total domination in the municipal polls and a sweep of the Rajouri Garden bypolls.

The Congress's hopes to regain some lost ground in its erstwhile turf were dashed. In the initial few rounds of counting, it appeared that the party would give a tough fight to the AAP, but the AAP surged ahead from around 14th round.

A total of 28 rounds of countings were held. Bawana is one of the largest constituencies in Delhi in terms of the number of voters (2.94 lakh).

The bypoll, which was held on August 23, saw a meagre turnout of 45 per cent. A total of eight candidates were in the fray.