Asthana's appointment came just days before his superannuation on July 31 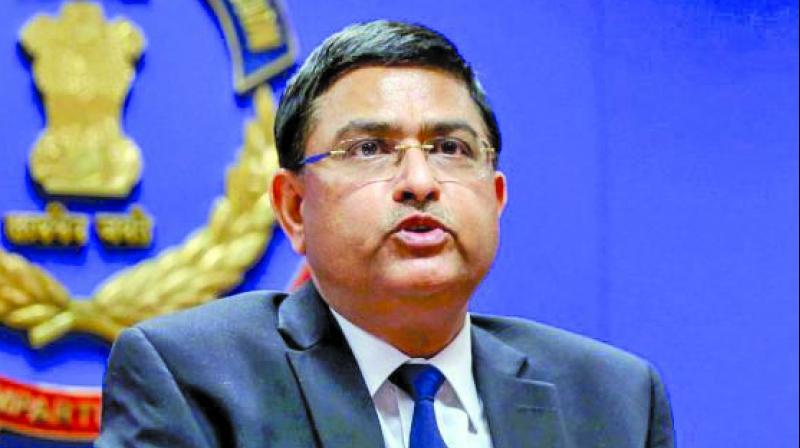 Asthana was serving as the director general of the Border Security Force. (Photo: PTI/File)

He was accorded the ceremonial guard of honour by the police force upon his arrival at the Delhi Police Headquarters at Jail Singh Marg here.

In an order issued on Tuesday, the Ministry of Home Affairs had said that Asthana, who was serving as the director general of the Border Security Force, would join as the Delhi Police Commissioner with immediate effect.

His appointment came just days before his superannuation on July 31. He will have a tenure of one year.

This is one of the very few instances when an IPS officer outside of the Arunachal Pradesh-Goa-Mizoram and Union Territory (AGMUT) cadre has been appointed as the Delhi Police chief.

A 1984-batch IPS officer, Asthana had earlier served as the special director of the Central Bureau of Investigation (CBI). During his stint in the CBI, he was engaged in an unsavoury spat with the then CBI Director Alok Verma with both of them levelling allegations of corruption against each other.

Senior IPS officer Balaji Srivastav was given the additional charge of CP Delhi after the retirement of S N Shrivastava in June-end.