The bank account had been opened by the school authorities.The ATM card of the same bank account was given to the parents of the minor girl. 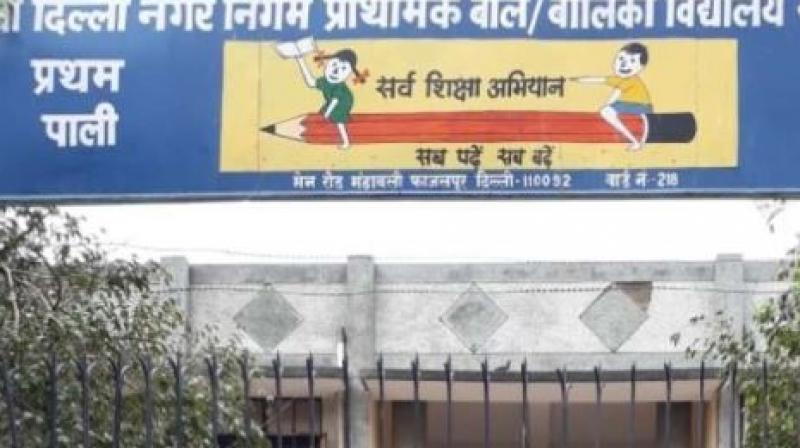 which the government had given as direct benefit transfer for buying school uniforms and books.

New Delhi: The death of three minors in the national capital due to starvation has once again raised a question on the system, including the school authorities, the neighbours and the government’s mid-day meal scheme.

As per the police investigation, the bank account of one of the deceased, Mansi (8), opened by the school authorities had money in it. The account had been opened by the school authorities. The ATM card of the same account was given to the parents of the child. The account had a sum of Rs 1,800, which the government had given as direct benefit transfer for buying school uniforms and books.

The eldest of the three deceased was identified as Mansi, a student of Class 3 at Poorvi Dilli Nagar Nigam Balika Vidyalaya in Mandawali. The girl was entitled to daily mid-day meals, but the school authorities said that she was irregular with her attendance. In July she only attended school for two days.

Mansi and her two sisters were found dead in east Delhi’s Mandawali area on Tuesday and since then their father has been absconding. Their mother is allegedly mentally unstable. So, there was nobody to look after the children. The neighbours said that they took care of the children and sometimes they also gave money to the kids to buy snacks and other items.

“When the child was absent for so long I called up the contact number in the school record to ask about it. I was told that the child had gone back to her village for a while. I didn’t think much about it,” said Mansi’s class teacher.

Meanwhile, the police has intensified the efforts to search for the father of the children. The Delhi government also said they were probing how three girls of different ages died at the same time.