FIR against man over rumours on Aadhaar

A police source said that they received a complaint regarding this from Yashwant Kumar, the assistant director general of UIDAI. 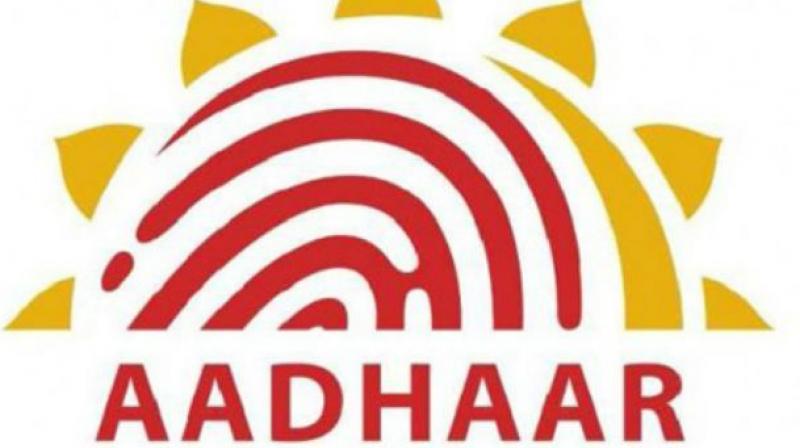 Kochhar has claimed that the Aadhaar ecosystem is flawed, vulnerable, has very poor security, and can be easily hacked.

New Delhi: The Delhi police has registered the first case under violation of Aadhaar Act 2016 against a man for allegedly spreading rumours on various social networking sites that the Aadhaar ecosystem is vulnerable. The complaint said that one Sameer Kochhar wrote a misleading article against the Aadhaar ecosystem and also uploaded a video to substantiate his claims.

The Unique Identification Authority of India (UIDAI) found the video and the article to be misleading and filed an FIR with the cyber cell of the Delhi police.

In his article Mr Kochhar has claimed that the Aadhaar ecosystem is flawed, vulnerable, has very poor security, and can be easily hacked. He has also written that India is being taken for a ride by those with vested interest on Aadhaar enabled payment. He has further stated that the national security is at stake. The UIDAI discussed the matter with its legal team and it was decided that the article and the video was in violation of the Aadhaar Act 2016. The police said that they have registered a case, however, no arrest has been made so far.

The UIDAI has said in its complaint that Sections 34, 37, 9, 5 of Aadhaar regulations and Section 17-sub section 1 of chapter 3 of Aadhaar (authentication) regulations were violated by Mr Kochhar.

The police said that they have also added other relevant Sections of IPC and IT Act in the FIR. However, no arrest has been made so far.

The Delhi police has written in the FIR that the Aadhar Act System was not updated in their CCTNS system and hence they had to write it manually on the FIR.