According to police, regular checking of vehicles at night is expected to cause effective deterrence in the rate of road accidents. 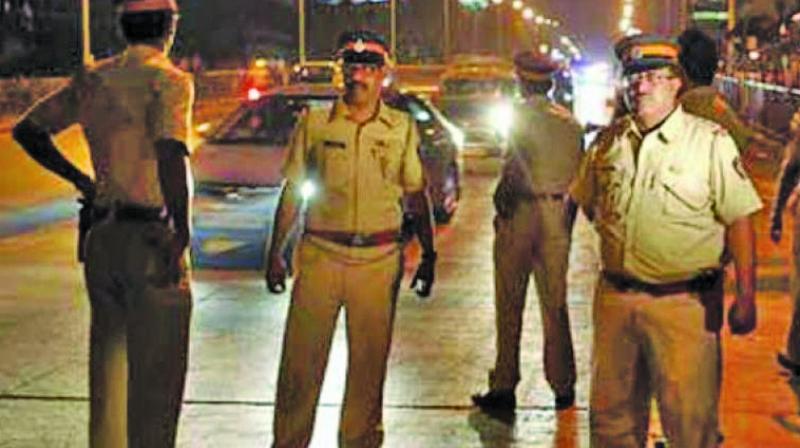 Several teams have been constituted under the supervision of Traffic Inspectors to conduct random checking of the heavy vehicles from the borders between 11 pm to 2 am on Sunday. (Photo: Representational | File)

New Delhi: The Delhi Traffic Police on Sunday launched a special drive to check fatal accidents of Heavy Transport Vehicles (HTV) on the border areas due to drunken driving during night.

Several teams were constituted under the supervision of Traffic Inspectors (TI) to conduct random checking of heavy vehicles from the borders between 11 pm to 2 am on Sunday where as many as 22 drivers were prosecuted.

The traffic police have taken action under drunken driving against 26,491 vehicles, including 197 HTV, and 949 Light Goods Vehicles (LGV) till November 15 of this year.

The heavy goods vehicles were found involved in 136 cases of fatal accidents till November 15 during the current year in comparison to that of 148 during 2016.

An analysis indicates that 54 percent accidents involving HTV took place at night between 11 pm to 2 am whereas, 35 percent of the cases which were hit and run also took place during the period from 10 pm to 4 am.

A regular checking of these vehicles is expected to cause effective deterrence in the rate of accidents.

Similar action will also be taken against dangerous driving in near future.