Key issues pending due to differences between Tiwari, Jaju: Sources 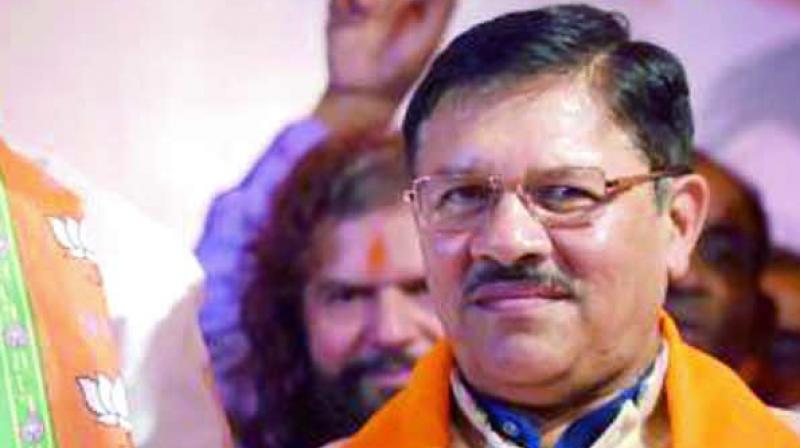 New Delhi: Differences among the top leadership of Delhi BJP has stalled decision-making in the party.

According to party insiders, the party has failed to take several decisions on internal and key political issues during the last two months due to differences between Delhi BJP president Manoj Tiwari and party incharge Shyam Jaju.

Well-placed sources in the Delhi BJP claimed it is only due to the differences between Mr Jaju and Mr Tiwari that no decision has been taken even when vice-president Kulwant Singh Baath resigned after he did not attend an event organised by the Rashtriya Sikh Sangat, an affiliate of the Rashtriya Swayamsevak Sangh (RSS), in the national capital to celebrate Guru Gobind Singh’s 350th birth anniversary.

“Mr Baath resigned on October 26 and no one in the party knows whether his resignation was accepted or not. Meanwhile, we have heard that Siromani Akali Dal (Badal) has inducted him in the core committee of the city unit,” they added.

Citing another internal matter, a senior party leader claimed that Mr Tiwari had received a complaint against one of the state office bearers but failed to take any decision even after three weeks have passed.

“Everyone knows that the office bearer in question is close to Mr Jaju and as both the top leaders are not on the same page, no decision has been taken despite a serious complaint of misconduct,” he added.

The complaint has also come to the notice of BJP central leadership and it has formed a three-member committee to find out the truth.

On the political front, Delhi BJP lost to the rivals due to indecisiveness on two key political issues.