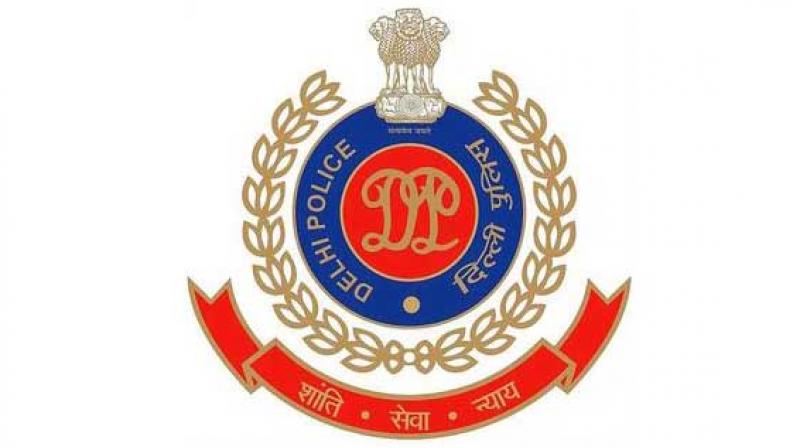 New Delhi: Two persons impersonating officers of the Prime Minister’s Office (PMO) and the Union defence ministry met the CVC and reportedly sought undue favor for allocation of work to a particular official.

The CVC later learnt from the PMO that they were conmen and were trying to dupe him. The matter was then reported to the Delhi police following which a case was lodged. A senior police officer said that the accused were identified as Dr Krishna Kumar and Dr Savitur Prasad.

The official said that T. Jagannadha Rao, the PA to the CVC reported the matter to police. He told them that the duo called the CVC’s landline and sought an appointment.

On the appointed hour, the accused came and gave their visiting card at the reception of CVC.

“Dr Kumar sought the appointment. He claimed that he was the director working with the PMO. He came to CVC’s office along with one Dr Prasad, who claimed to be IDAS, additional controller general, Union ministry of defence. They spoke to the CVC for about 10 minutes,” the police said.

The official said the CVC got suspicious as they started praising him for his good work related to Income Tax department, which he could not understand.

The CVC got suspicious due to their conduct and immediately contacted the PMO.

He was shocked to learn that no person with the name of Dr Kumar was working there. The CVC also learnt that room number 152 South Block, printed on the visiting card of Dr Kumar was the chamber of the Prime Minister

“The residence address of their visiting card was A-135 Pandara which belonged to Ms S Arora who works in the Delhi government’s education department,” the police said.The matter was being probed. No arrests have been made so far.