The court’s order was based on the grounds that she has been evading arrest and hence was not entitled to any discretionary relief. 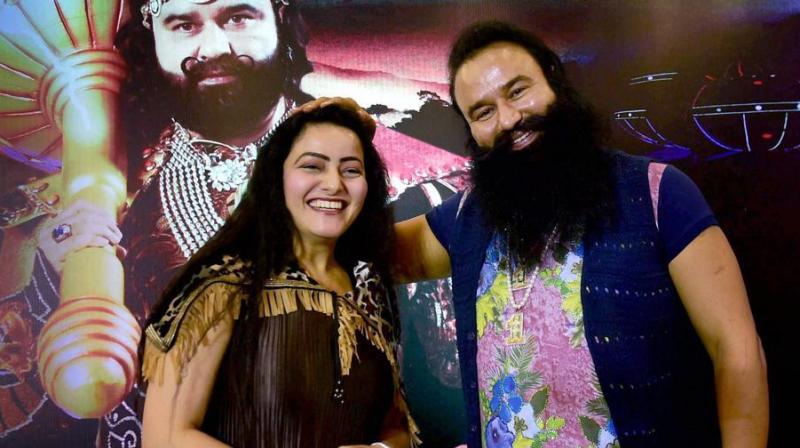 Honeypreet is on the run since August 25. Several teams of the Haryana police have travelled across the country, including the Indo-Nepal border, to look for her.

The court’s order was based on the grounds that she has been evading arrest and hence was not entitled to any discretionary relief.

While passing the order, Justice Sangita Dhingra Sehgal also said that the bail plea was filed in Delhi to buy time and delay the proceedings going on in a Panchkula court in Haryana. The high court had reserved the order on the bail plea of the 36-year-old woman after hearing the arguments of her counsel and those of the Delhi and Haryana police earlier in the day.

During the hearing, the high court had questioned Honeypreet for filing an anticipatory bail before it even though she was a permanent resident of Haryana and told her “the easiest way out is that you surrender”. The plea was vehemently opposed by the counsel for Delhi and Haryana Police who said it was “a ploy to do ‘forum shopping’” and, by giving a wrong address of a Delhi property, she was “hoodwinking” the court. Transit anticipatory bail application is meant to seek protection against arrest during her transit from Delhi to Haryana for joining probe.