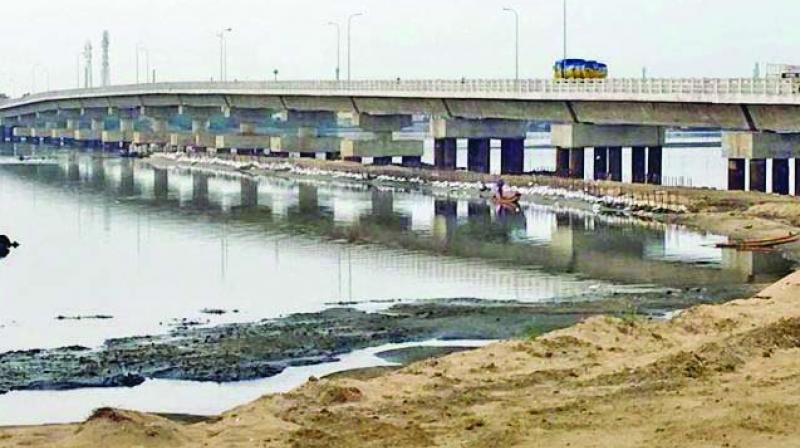 The consultants appointed by the authority have submitted various routes through Gorai and Marve, the routes will be submitted to the committee in May. Once approved, further steps will be initiated to implement the project.

Currently, three agencies are involved in construction of coastal road project. The civic body is implementing the stretch from Marine Drive to Kandivali.

The Maharashtra State Road Development Corporation (MSRDC) is in charge of Versova-Bandra sealink.  The MMRDA will implement the rest of the project, which is till Thane.

"A committee consisting of Brihanmumbai Municipal Corporation (BMC) officials and oceanography experts will be scrutinising the plans," said a senior MMRDA official. The alignment options submitted by the consultants include a way through the Marve-Manori creek and the other route via Bhayandar. "Among the different options, two alignment options are widely considered, however the feasibility of it will be thoroughly studied.

The route will require various permissions from the environment department; it's a long process and will take time," said another MMRDA official.

The consultants were appointed last year to study the alignment options. The report was submitted recently by the consultant.

Once implemented, areas like Mira Road and Bhayandar in the north will get connectivity towards western suburbs and south Mumbai.

Meanwhile, the BMC will soon start the work for Phase 1 (Princess Street to Worli) of the 29.2-km-long highway, which will end at Kandivali.