The hapless situation the residents face due to the absence of basic facilities in their sector has turned their dream a nightmare. 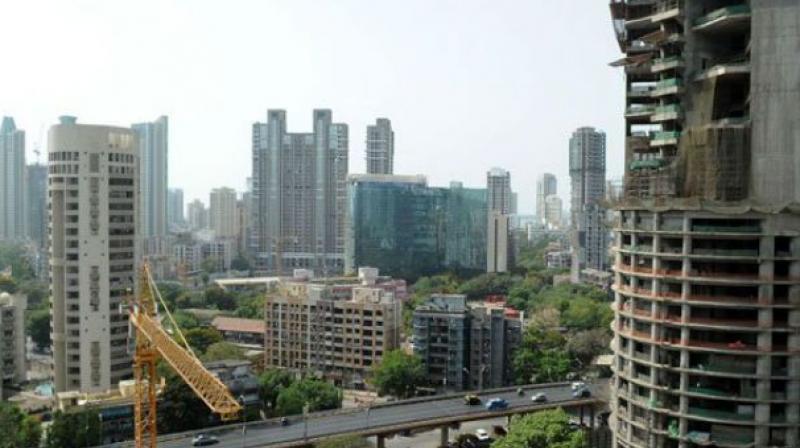 The hapless situation the residents face due to the absence of basic facilities in their sector has turned their dream a nightmare. (Representational image)

New Delhi: Almost six years have passed but the lack of basic amenities haunts the allottees of Delhi Development Authority (DDA) housing scheme 2010. These flats are located in Rohini Sector-28.

The hapless situation the residents face due to the absence of basic facilities in their sector has turned their dream a nightmare. Majority of the residents have complained that the LIG (Lower Income Group) flats are yet to receive final touches. Lack of water supply and last mile connectivity has made their life miserable.

In a reality check visit by this newspaper, it has been found that the residents of Sainath Apartment do not have water supply and totally rely on Delhi Jal Board’s tanker service for their day-to-day water affairs. The last mile connectivity is non-existent. While the nearest Metro station at Rithala is 6-7 km away, the DTC bus service is irregular. Around 350 families are living here and 760 flats are still vacant.

Senior officials of DDA admitted that this locality was not populated and it would take some time for infrastructure development in the area. The flat owners are not keen to move here because of lack of water and transportation that the concerned agencies were supposed to provide when the flats were allotted way back in April 2011.

“My brother was eager to shift to his apartment but couldn’t because of improper facilities. He has been paying the bulky EMI since the past six years for his LIG flat but all his elated moment vanished when he saw the actual condition of these flats. The situation has worsened after the downfall of the property market. We have been cheated by the DDA and the associated agencies, who have duped us by allotting these apartments to common people like us,” said Ganesh Chandra, a resident of Kalyanpuri in East Delhi. “After much effort, the society received electricity supply in the year 2014. Since then, few families have moved in here,” said Rajender Bhandari, a local resident.

Although electricity has reached this locality, water supply is a far-fetched dream for the flat owners. To meet their daily basic needs, water booster and submersible are the only available options but boring for continuous supply of water is illegal. Moreover, private tankers charge exorbitant rates.