Meanwhile, the North Delhi Municipal Corporation has also launched a pilot project like Atal Aahar Yojana from a kiosk in Shalimar Bagh. 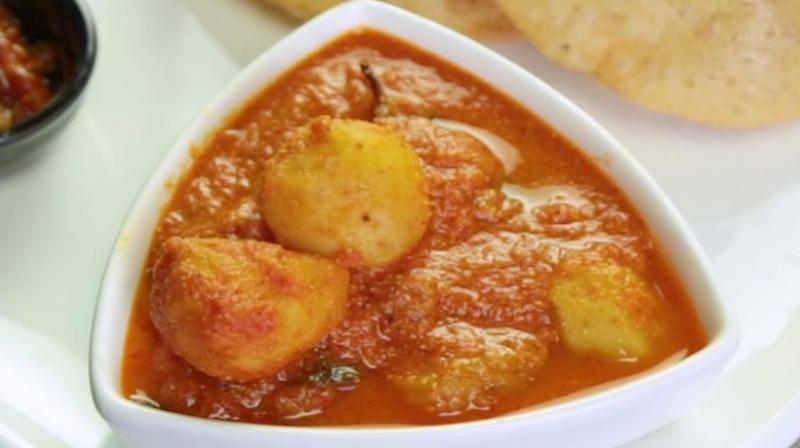 The menu offers puri, chapattis, rice, rajma, vegetables, chhole and halwa. The meal will be available for sale at Rs 10 daily from 11 am to 2 pm, the SDMC said in a statement. (Photo: PTI/Representational)

New Delhi: The South Delhi Municipal Corporation (SDMC) on Tuesday launched a new scheme for the poor that will allow them to buy meal for Rs 10 from the civic body's kiosks during the day, officials said.

According to them, the Atal Jan Aahar Yojana has been started to make a nutritious full meal accessible to the needy, in a phased manner.

The scheme was started at kiosk in five different locations of south Delhi.

The menu offers puri, chapattis, rice, rajma, vegetables, chhole and halwa. The meal will be available for sale at Rs 10 daily from 11 am to 2 pm, the SDMC said in a statement.

Sehrawat said an important promise in the election manifesto is being fulfilled on the Good Governance Day celebrated on the birth anniversary of former Prime Minster Atal Behari Vajpayee.

"The scheme is being implemented in a phased manner. It will be expanded, in terms of more centres and distribution timings to including dinner as well," she said.

Leader of House Shikha Rai along with New Delhi MP Meenakshi Lekhi distributed food at a kiosk in Green Park under the South Zone.

Meanwhile, the NDMC also launched a pilot project on the same lines from a kiosk in Shalimar Bagh.