The agency has sought court’s permission to conduct the scientific test on the students. 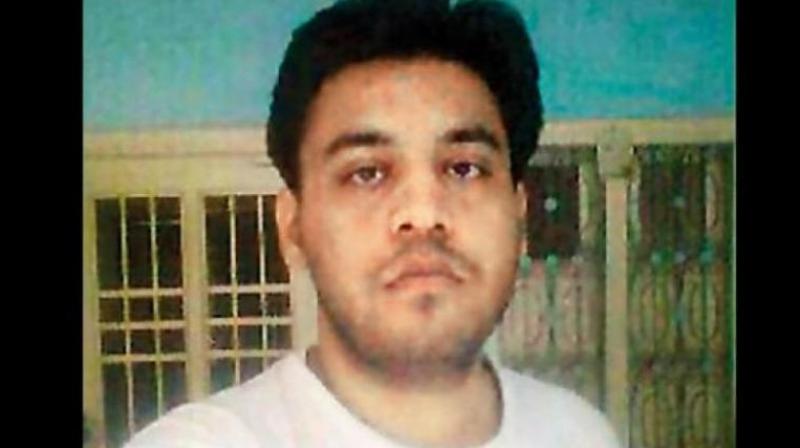 New Delhi: The CBI wants to conduct a “lie-detection” test on nine JNU students as part of its investigation into the mysterious disappearance of Najeeb Ahmad. The agency has sought court’s permission to conduct the scientific test on the students.

According to sources, notice has been sent to all nine students for their consent to undergo the lie detection test. Sources further clarified that the agency needs to seek their (nine students) consent as legal provisions entail that such a test can not be conducted without their permission.

Najeeb Ahmed, 27, a student of School of Biotechnology and a native of Badaun in Uttar Pradesh, went missing on October 16, 2016 following an on-campus scuffle allegedly with the members of some other student group. The Delhi high court had transferred the case to the CBI after the Delhi police said it has carried out the investigation in a fair manner searching for Ahmad across India, but came up with zero success. The court’s direction came while hearing a habeas corpus plea filed by Ahmad’s mother that her son be produced by the police and the Delhi government before the court.

Sources said the agency sleuths are looking into allegations of a scuffle between Ahmed and ABVP students in JNU’s Mahi-Mandvi hostel and the circumstances that may have led to it as well as other events that preceded his disappearance. Najeeb’s mother Fatima Nafees recently met CBI officers investigating the case.

According to Fatima, Najeeb Ahmad had returned to the university after holidays on October 13, 2016. In the night of October 15-16, he had called his mother and told her that something wrong has happened to him, the woman had said in her FIR. His room partner Kasim had told Fatima that there was a fight and he was injured, she had said. Next day, she took a bus from Uttar Pradesh Bulandhshahr to meet Najeeb. When she reached Delhi, she spoke to him and asked him to meet at his hostel, Fatima had said. In her complaint, she had said after reaching his room in Mahi Hostel room 106, there was no trace of Najeeb. Since then there is no trace of Najeeb.