DCP Tirkey said that the improvement in the participation of civil society is a good sign. 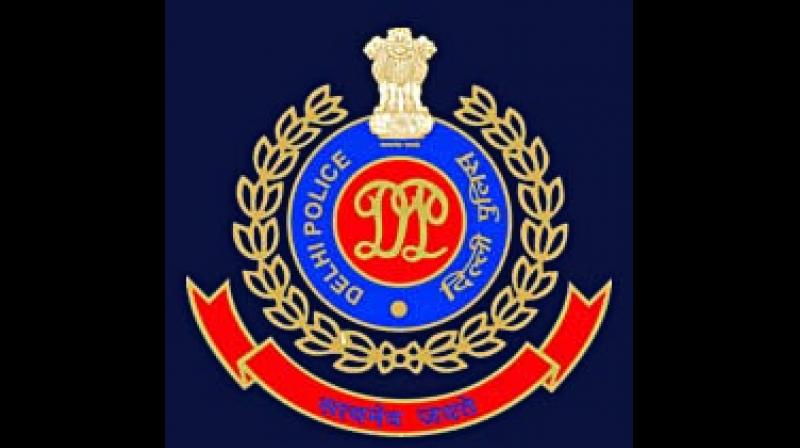 FRS refers to technology that verifies or identifies a person based on a digital image such as a photograph or a frame from a video source. (AP Photo/John Raoux)

New Delhi: With an aim to reunite families with missing children, the Delhi police is all set to launch, by next week, the much awaited facial recognition system (FRS) to track down missing children, said a senior police official on Tuesday.

“The Delhi police is going to launch its facial recognition system next week. The system is designed by an IT start-up. Once a photo is uploaded, it will identify a missing child in milliseconds,” said DCP (Crime) Dr Joy Tirkey.

Speaking at an event on missing children, where a report was released by the Alliance for People’s Rights (APR) and NGO Child Rights and You (CRY), the DCP said: “If a child, who went missing when he was six year old and is being tracked after four years, the system will automatically calculate the age and give the result.”

FRS refers to technology that verifies or identifies a person based on a digital image such as a photograph or a frame from a video source. There is a database of facial images against which selected facial features are compared to try and verify a person’s identity. Applications of FRS include security systems, robotics, and investigative agencies.

The Delhi police was using the system on a trial basis till now. It was recently used during the Independence Day security, said Mr Tirkey. There were some delays in the application of the program because of lack of coordination between different government departments. However, it received new impetus following directions from the Delhi high court.

DCP Tirkey said that the improvement in the participation of civil society is a good sign.

“We’ve to work more in tandem with AHTU (Anti Human Trafficking Units) as well as the communities and NGOs,” he said.

He also added that a facial recognition system, which is on the cusp of being launched, will prove to be a lot more helpful in tracing children who go missing.

Some organisations estimate that the true number of missing children is close to 5,00,000 per year. Delhi police was able to track down about 3,000 children in a matter of four days with the help of FRS in April during its trial run.